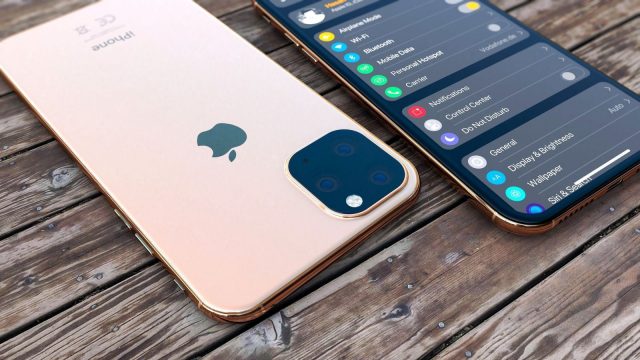 We are less than one day away from Apple’s media press conference where the new iPhone lineup is scheduled to be revealed and a new report from Ming-Chi Kuo is revealing that iPhone 11 might not ship with the feature that all Apple fans have been waiting for. Ming-Chi Kuo is a reputable tech analyst who has a stellar track record for predicting Apple’s every move and he is saying that iPhone 11 will not feature the ability to reverse wireless charge the AirPods case.

The first thing that we want to mention is that Ming-Chi Kuo is not saying that the reverse wireless charging feature has been completely taken off the table, just that iPhone 11 will not offer it. The reason behind this is that the “charging efficiency may not meet Apple’s requirements”.

As most of you might already know, Apple is not too reliable when it comes to wireless charging technology or features. The Cupertino based tech giant announced back in 2017 that it will launch a new wireless charger called AirPower and that it will ship alongside iPhone X. However, this didn’t happen and for some unknown reason and AirPower was scrapped.

Since we are talking about Ming-Chi Kuo’s predictions for the next generation of iPhones, let’s go ahead and check out what are the features that the tech analyst is sure that the new iPhones will have to offer.

First off, Apple is going to launch three new iPhones and they will feature the same screen sizes and same display notches. To make things even more interesting, there will be a 6.1-inches iPhone XR follow-up model that will use a cheaper LCD display technology instead of OLED. This means that Apple is planning to launch a new “budget iPhone”.