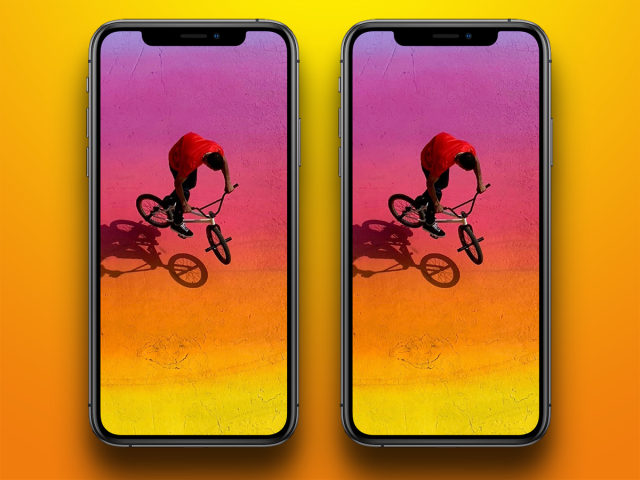 The new iPhone XS is Apple’s most powerful smartphone ever made and its cutting-edge hardware specs are proof of that. However, it looks like Apple decided to equip the new iPhone with a secret feature in order to make sure that people love it. The new feature alters the way iPhone XS takes selfies and it adds an “airbrush” effect to people’s skin making it seem smoother than usual, but is this a good thing?

For starters, we need to mention that this secret feature was discovered on Reddit when a user posted the following question: “The new camera is great but selfie mode makes your skin look airbrushed. Is there a way to turn this off?”. The Reddit thread went viral and thousands of Apple fans started giving their opinion the secret iPhone XS feature. 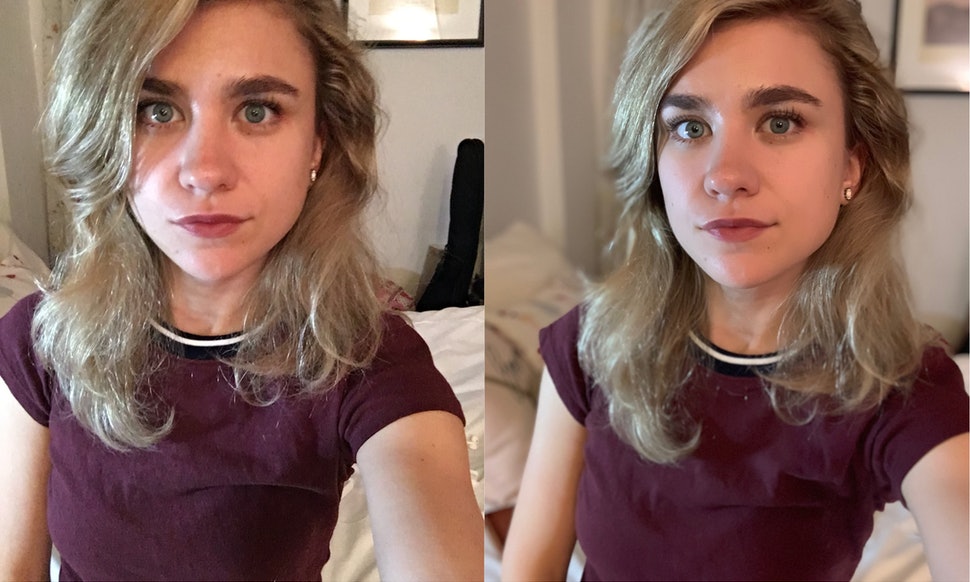 The reason why every selfie that is taken with iPhone XS makes it seem like Apple is using an airbrush effect is because of the HDR feature. HDR makes the light in pictures look “softer” to the eyes and it reduces glowing highlights, thus resulting in an airbrush effect that makes people’s skin look different. What many people don’t know about the HDR feature is that it takes three pictures instead of one and then combines them to get the perfect selfie.

Apple is Not The Only One

The Reddit thread showed that Apple fans are not happy with this secret feature. They want their selfies to be natural and not filtered. Fortunately, they can disable the HDR mode and get rid of the airbrush effect. On the other hand, we need to note that Apple is not the only company to use this effect. Google Pixel and Samsung Galaxy smartphones add the same effect to selfies taken with HDR.