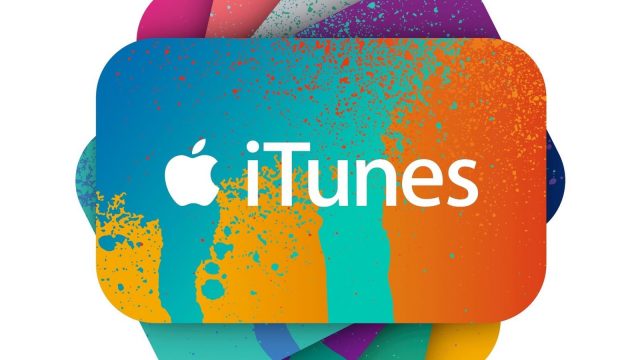 Even though iTunes is one of the most important apps that Apple’s mobile operating system has to offer, we can all agree that most Apple fans want it gone. The annoying thing about iTunes is that most people don’t want to go through the process of opening it in order to access the content that they are interested in.

Fortunately, it seems like Apple has been listening to the feedback that fans have sent in because Guilherme Rambo and Steve Troughton-Smith who are two of Apple’s most reputable developers have confirmed that iTunes is being broken into three separate apps.

iTunes is Getting Separated

The two Apple developers recently confirmed that Apple is planning to break iTunes into three separate apps. The standalone apps will be: Music, TV and Podcasts. In addition, Apple is also going to introduce a redesigned version of the Books app.

The reason why Apple is breaking up iTunes is not only because iOS fans are complaining about it, but also because Apple wants to introduce the new apps in Project Marzipan.

For those who are out of the loop, Project Marzipan is a platform that has been designed to make it easier for developers to port iOS apps to macOS.

Therefore, iOS and macOS will share a common codebase. The first app to be introduced in Project Marzipan is the brand-new Apple News app which was revealed on March 25th.

Furthermore, the redesigned version of the Books app is already available on macOS. Beta testers have confirmed that the new design of the app features a new sidebar feature that is similar to Apple News and it includes lists such as PDFs, audiobooks, owned books and different types of collections. In addition, the title bar will feature three tabs for Audiobook Store, Book Store and Library.