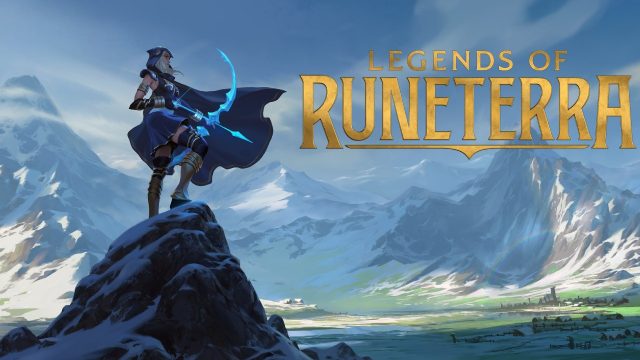 Legends of Runeterra is one of the most fun mobile games out there. The game is set in the world of League of Legends and therefore, it benefits from lots of amazing lore and powerful champions. The cool thing about Legends of Runeterra is that since it is a strategy card game, it allows players to use their skill and creativity to combine cards from different regions and take down their enemies. Nonetheless, the game is making headlines on our website today because it has just received a new update.

If you love playing Legends of Runeterra on your smartphone, then we highly advise you to keep the device connected to Wi-Fi throughout the day. The reason behind this is that the new update is rolling out via OTA (over the air) channels and therefore, it will automatically start downloading if there is Wi-Fi and enough internal storage space.

Here are the full patch notes for the new update:

After some brutal battles in Lab of Legends, Heimerdinger seems to have gone mad with his newest experiment – Heimer’s Madness!

This new 1v1 PvP Lab starts out pretty tame, but can quickly get out of hand. Here’s a crash course on how to manage your madness:

Create low-cost Followers and Spells to overwhelm your opponent, or choose high-cost cards and try to control the match long enough to discount them for some insane combos!

We’re sticking with minor tweaks again this time around, starting with some light buffs to Afterlife and Moonlit Heist by removing some of their more inconsistent cards. Shroom and Boom is receiving some new aggressive options and losing Insightful Investigator. Finally, Augmented Assault is gaining the Investigator as well as a few more 2-cost commons to fuel it.