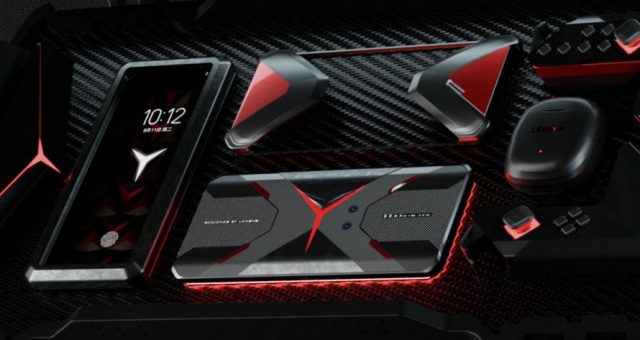 Legion is the name of Lenovo’s gaming brand and it is used to launch powerful laptops and desktop PCs. Now, Lenovo is planning to take things to the next level and take a shot at the mobile gaming industry. The reason why we are saying that is because Lenovo is currently adding the finishing touches to a new Legion Phone. To make things even better, the device was recently spotted in a GeekBench leak that showcases its hardware power.

Legion Phone Gets Certified by 3C

The first thing that we want to mention about Legion Phone is that the smartphone is not a rumor. It’s actually getting ready to launch. The reason why we are saying that is because recent reports are showing us that Legion Phone was certified by 3C. Therefore, the regulator has given Lenovo the green light to launch the upcoming device.

Legion Phone is making headlines on our website because, as previously mentioned, it was spotted in a GeekBench leak. For those who are unfamiliar with GeekBench, they should know that this is an online platform that smartphone manufacturers are using to test the performances of their upcoming mobile devices.

Since Legion Phone was spotted on GeekBench, then this further confirms that Lenovo is getting ready to launch the smartphone. With that said, let’s check out how well the smartphone did on the CPU and GPU tests.

Legion Phone managed to pass all the performance tests on GeekBench with flying colors. The smartphone scored 914 points in the single-core test and 3370 points in the multi-core test. This is quite impressive and it shows us that Legion Phone has what it takes to be dubbed as a gaming smartphone. According to the GeekBench report, the smartphone is powered by Qualcomm’s Snapdragon 865 CPU.