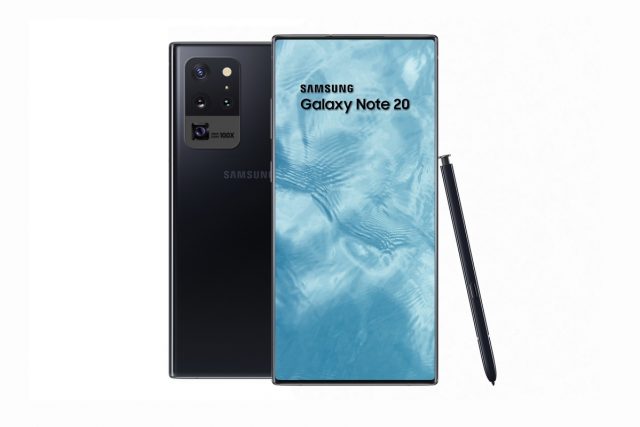 One of the best decisions that Samsung made when it comes to its flagship smartphones, was to release different variants of them. This makes it possible for Samsung to reach all budgets and to ensure that its smartphones sell better. With that said, it shouldn’t come as a surprise to find out that Samsung is planning to launch two Galaxy Note 20 phones in 2020. However, Samsung does have an ace up its sleeve.

According to new leaks, the South Korean based tech giant is going to launch an enhanced version of Galaxy Note 20 that is targeting pro users who love mobile gaming. The smartphone is called Galaxy Note 20 Ultra and it has just been confirmed by a new Bluetooth SIG certification.

If the SM-N986U moniker sounds familiar, then this is because the same build number appeared in a GeekBench listing back in April. GeekBench is an online performance testing platform and from the looks of it, Samsung has used it to make sure that Galaxy Note 20 Ultra is capable of handling heavy-duty tasks.

According to rumors, Galaxy Note 20 Ultra will ship with an impressive camera setup that maxes out at 100x digital zoom. Since this is going to be a flagship smartphone, then no one should be shocked that Samsung has equipped it with support for 5G. Galaxy Note 20 Ultra is probably going to be the most powerful smartphone that Samsung has ever released.