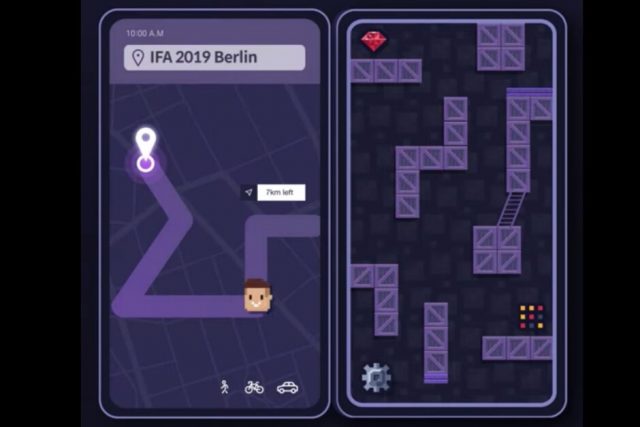 As the entire world is waiting for Samsung to reveal its much-anticipated Galaxy Note 10 flagship, LG has decided to let everyone know that Samsung is not the only tech company that is planning to launch a powerful smartphone during the upcoming future. The reason why we are saying that is because LG has confirmed that LG V60 ThinQ which is 5G enabled will be officially announced at IFA Berlin on September 6th.

While most tech companies use elaborate marketing campaigns to announce their upcoming smartphones, LG has always been quite straight forward about it. This is why LG didn’t “accidentally” leak any press renders of its new smartphone and instead announced directly that the smartphone will be revealed at the IFA Berlin event.

Even though LG V60 ThinQ 5G might not get the same attention from the media as Galaxy Note 10 does, it’s still one of the best next-generation flagship smartphones that are going to launch in 2019. First off, LG V60 ThinQ 5G will be equipped with a Dual Screen case which means that the smartphone is going to feature two displays which makes the device perfect for avid smartphone gamers.

Another highlight feature of LG V60 ThinQ 5G is support for 5G networks. Nowadays, it seems like every major tech company is trying to create a smartphone SoC that ships with 5G connectivity and from the looks of it, LG is ahead of most of them. On the downside of things, network carriers are still setting up their 5G antennas and the coverage is not so great. Therefore, it’s going to take at least one to two years before we can take full advantage of the benefits that 5G support brings to smartphones.