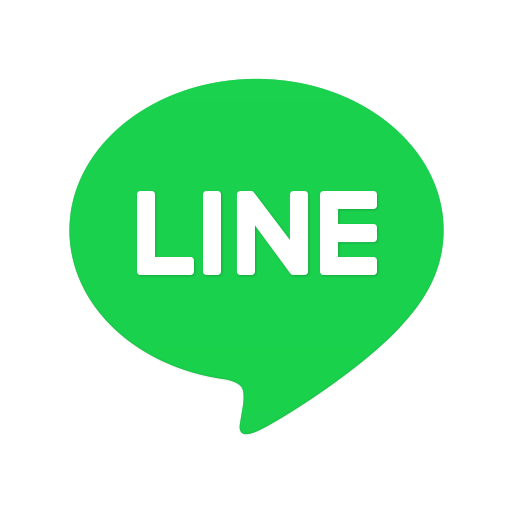 If you are searching for a chatting app that can deliver premium performances and still run on older and budget smartphones, then you don’t need to search any further than LINE Lite. This is one of the most popular chatting apps in the world thanks to the plethora of features that it offers which have been specially designed to make it easier for users to express themselves when talking with their friends and family members.

Even though LINE Lite is a lightweight app that weighs in at only a handful of MBs, the app still benefits from full-fledged developer support. This means that the overall performances of LINE Lite are being improved on a daily basis with software tweaks, bug fixes and all other types of improvements. In fact, the reason why we are talking about LINE Lite today is because the chatting app has just received a new update.

We have some great news to share with LINE Lite fans today! As previously noted, the chatting app has just received a new update and it sports the 2.10.2 version number. The developers who are in charge of LINE Lite are rolling out the new update via OTA (over the air) channels and therefore, the only thing that fans of the chatting app need to do in order to download the new update is to simply keep their smartphones connected to a stable Wi-Fi network.

According to the patch notes included by the developers in the patch notes, the new 2.10.2 update for LINE Lite doesn’t come with any exciting features and instead, it aims to improve the overall user experience that the app offers. The way that the new update is doing that is by introducing a bunch of bug fixes and usability improvements.