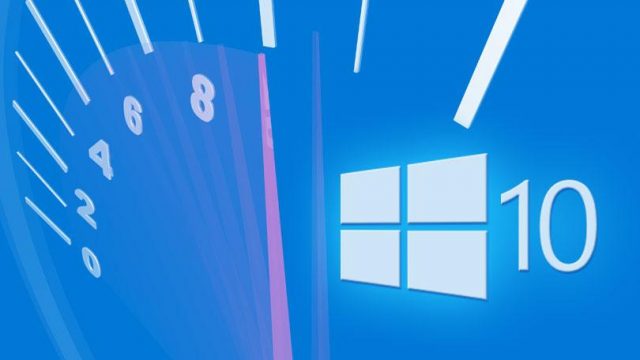 Linux is known for being the favorite operating system for people who enjoy using open-source software and now, Microsoft has announced that it is planning to introduce a Linux kernel directly in Windows 10. This means that Windows 10 users will finally be able to access Linux on their PCs/laptops. This is great news for Linux fans and also for Windows 10 users because it shows that Microsoft is willing to try something new and to finally introduce a feature that a part of its fanbase has been asking for a long time.

The launch of the Linux kernel on Windows 10 will start being distributed and installed via the Windows Store. We don’t know the exact release date for the Linux kernel, but we do know that this will happen later this year. However, Windows Insider users will receive access to the Linux preview build by the end of June.

“Beginning with Windows Insiders build this Summer, we will include an in-house custom-built Linux kernel to underpin the newest version of the Windows Subsystem for Linus (WSL),” said Jack Hammons who is a Microsoft Program Manager in a recent blog post.

“The kernel will be rebased at the designation of new long-term stable releases to ensure that the WSL kernel always has the latest Linux goodness. This is the culmination of years of effort from the Linux Systems Group as well as multiple other teams across Microsoft. We are excited to be able to share the result and look forward to the new and interesting ways in which you will use WSL,” added Jack Hammons.

New Version of the Windows Terminal

Nonetheless, Microsoft has also announced that a new version of its Windows Terminal command line app is going to launch during the upcoming future.