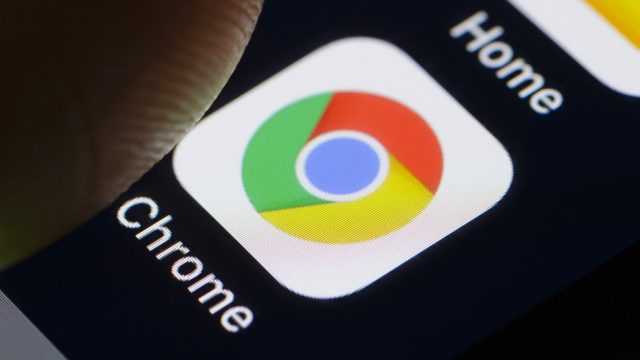 Google Chrome is one of the most popular browsers in the world and what’s great about it is that Google Chrome puts a high price on user security. The developers who are in charge of the browser are making sure that users can browse the web safely by constantly releasing software updates which enhance the performances of Google Chrome. The upcoming update for Google Chrome is reportedly going to make it much more difficult for companies to track user online activity.

According to multiple reports, the Android parent is currently adding the finishing touches to a new update for Google Chrome. This update is said to ship with a new feature that has been designed solely to make it harder for companies to track user online activity. However, there’s a catch. The only company that will still be able to track users is Google.

The new privacy tool that Google Chrome is going to receive will start informing users on which companies and websites are tracking their online activity. This is a really nice feature and its definitely going to be quite useful. The interesting thing about the new privacy tool is the fact that Google has been working on it for more than six years.

The Android parent announced that the privacy tool would have needed a little bit more time if the development process wasn’t rushed by the privacy data scandals such as Facebook’s Cambridge Analytica which saw the information of millions of Facebook users get collected.

The new privacy tool is going to target cookies that are installed on people’s browsers by companies which only seeking to make profits. This makes it quite clear that Google is clearing up its advertisement competition and that the lawmakers and market regulators might need to take a better look at the new tool.