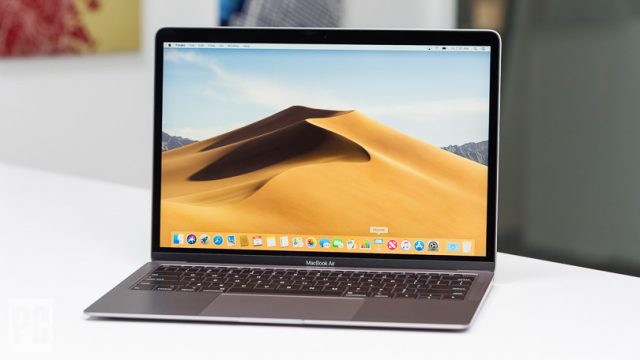 Apple revealed the highly anticipated iPad Pro 2018 earlier this month and alongside it also arrived a refreshed MacBook Air model. The new MacBook Air is priced at $1,199 which is quite expensive, but the device is surely going to be successful because it’s been a couple of years since Apple fans have been asking for it. Nonetheless, MacBook Air 2018 has yet to hit the stores and we can’t really tell what type of hardware performances it has to offer and if it’s worth paying $1,199. 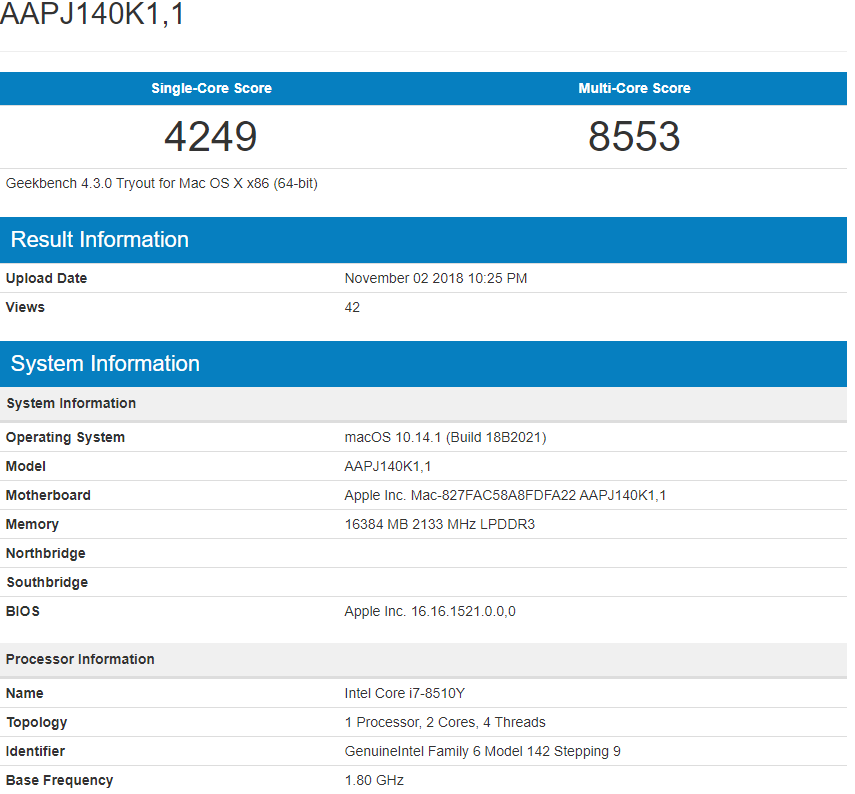 The first thing that we need to mention about MacBook Air 2018’s GeekBench results is that they come as a courtesy of the device’s Intel Core i7-8510Y processor that powers it. The processor features two cores, four threads and it runs at a base speed of 1.8GHz.

The other important thing that we can take from this leak is that Apple has equipped with MacBook Air 2018 with macOS 10.14 (Build 18B2021). This is great news for Apple fans who are interested in getting the new device because it means that it will ship with the latest version of macOS pre-installed.