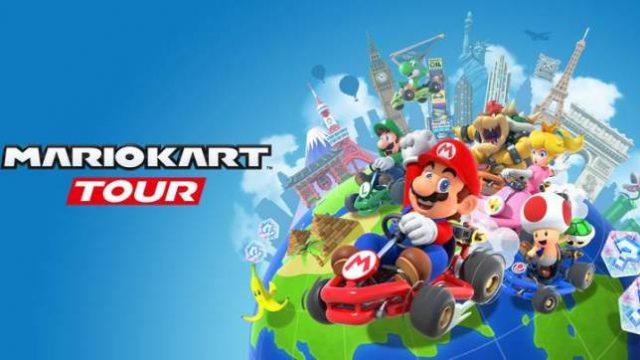 If you love playing Mario Kart Tour on your smartphone and racing against your friends on courses that are inspired by real-world cities, then we have some great news to share with you. Mario Kart Tour has just received a new update that sports the 1.0.2 version number and it comes with lots of important software changes. With that said, today we are going to take present everything there is to know about Mario Kart Tour’s latest update.

As previously noted, the new update for Mario Kart Tour sports the 1.0.2 version number. What’s great about this new update is that Nintendo is rolling it out via its official OTA (over the air) channels and therefore, Mario Kart Tour fans don’t need to do anything else other than to keep their smartphones connected to the internet in order to be eligible to receive the new update.

We should note that the new update is available is also available for manual download and installation in the form of APK. The tricky part about installing APK releases is that they are compatible only with Android powered smartphones that have the “Unknown Sources” option enabled.

The developers of Mario Kart Tour have announced in the patch notes that the new update has been specially designed to address three major issues that impact the gameplay of the mobile game. Therefore, let’s check out the full patch notes so that all Mario Kart Tour fans know what’s coming their way.

Addressed the following issues:
・ The game may become unplayable if a nickname is not entered when linking a Nintendo Account.
・ Certain players may encounter error code 805-9314 after linking a Nintendo Account and become unable to play the game.
・ The game may become unplayable when players transition to the main screen after the game starts up.
・ Other minor issues.