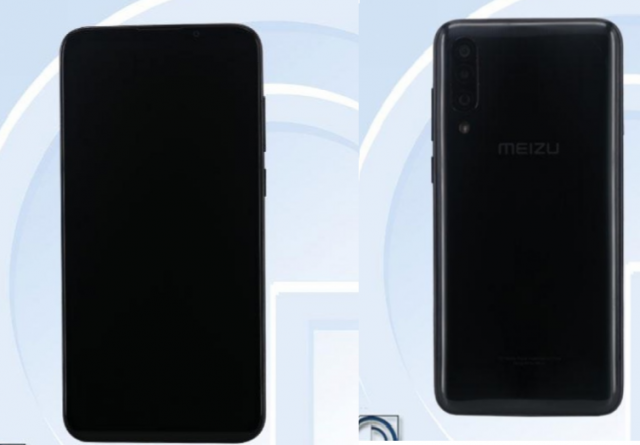 It’s been one month since Meizu 16s was revealed but now, the Chinese based company is getting ready to launch its successor. The new smartphone is going to be called Meizu 16Xs and the reason why we know this is because the smartphone has just been spotted in a TENAA report.

For those who are unfamiliar with this type of reports, they should know that all tech companies who want to launch their smartphones in China are required to get them approved by TENAA first. Therefore, Meizu 16Xs is going to be officially announced during the upcoming days.

The TENAA report unveiled that Meizu 16Xs will eb powered by Qualcomm’s Snapdragon 712 SoC which is paired with 6GB of RAM and 128GB of internal storage space. While Meizu 16Xs might not be that impressive when it comes to design, we can’t deny the fact that it looks really good in terms of hardware specs.

Another highlight feature of Meizu 16Xs is going to be the triple camera setup that is mounted on the back. In addition, the camera is bundled with a LED flash.