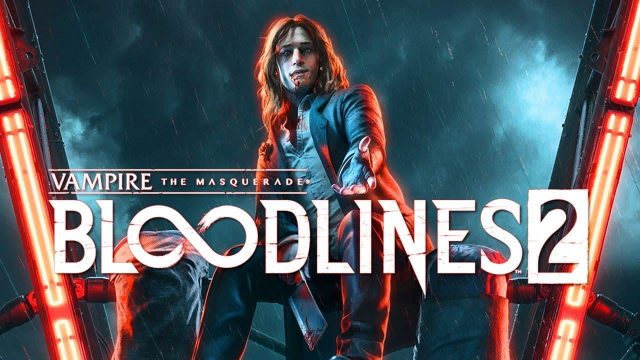 We reported yesterday that Epic Store ripped a page out of Steam’s book and started its own summer sale called the Epic Mega Sale. Well, it looks like some of the game developers were not happy about that sale and they started pulling their games from the platform. The Epic Mega Sale offers discounts of up to 75% on some games and an additional $10 discount on all games which are priced at $14.99 or higher.

Vampire: The Masquerade – Bloodlines 2 is one of the world’s most highly anticipated RPGs and it was available on the Epic Mage Sale for a discounted price. For some unknown reason, the game randomly disappeared from the sale as if Thanos had snapped his fingers.

We tried accessing the page for the game and it only displays a “404 error”.  An Epic Games representative decided to release a statement and say that the developers who are in charge of the game have decided to not participate in the sale right in the last minute.

“If a developer or publisher chooses not to participate in our sales, we will honor that decision. Paradox Interactive has chosen to not participate in the Epic Mega Sale and the game has been temporarily removed from sale. If you’ve purchased Vampire: The Masquerade – Bloodlines 2 during the period when the discount did apply at the of check out, Epic will honor that price,” said an Epic Games representative in an email.