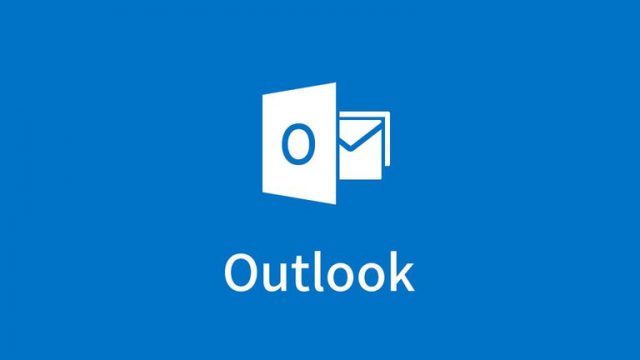 Microsoft announced last Friday that its Outlook.com service has a security breach and that it was hacked. This is a serious issue because the hacker who infiltrated Outlook.com managed to access accounts for months before Microsoft noticed that this was going on.

“Our notification to the majority of those impacted noted that bad actors would not have had unauthorized access to the content of e-mails or attachments. A small group of (~6 percent of the original, already limited subset of consumers) was notified that the bad actors could have unauthorized access to the content of their support email accounts, and was provided with additional guidance and support,” said Microsoft in a statement for The Verge.

From the looks of it, Microsoft tried masking the real issue by not letting everyone know in the original notification that the hacker who infiltrated Outlook.com was able to access the contents of emails.

To make things even worse, Microsoft is still not willing to reveal the exact number of how many Outlook.com accounts were affected by the major security breach.

The biggest problem here is that this is Microsoft we are talking about. Microsoft is one of the world’s biggest software companies and considering the fact that Microsoft can’t keep a hold on its security, then all the other smaller companies are doomed.

Microsoft needs to focus more on security because security breaches like this will discourage people from using the services that Outlook.com provides.