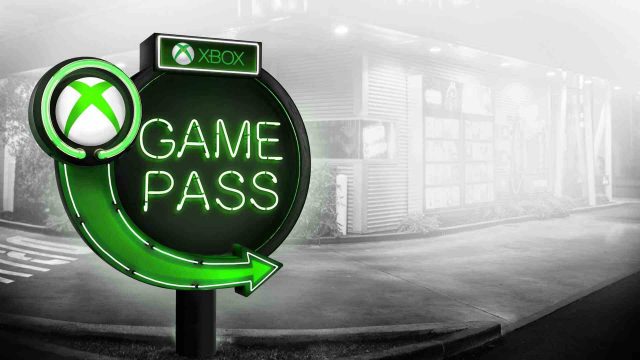 Microsoft knows that Sony’s PlayStation 4 has an advantage because it keeps receiving exclusive titles that make Xbox One fans jealous and therefore, Microsoft has decided to start investing in its own unique games. The tech giant is planning a big indies-focused event where a bunch of new indie games will be launched on the Xbox Game Pass subscription service. In fact, Xbox has just announced three new games that will be made available to play during PAX East.

Xbox announced that Outer Wilds, Killer Queen Black and Blazing Chrome will be added to Xbox Game Pass on launch day. This is great news for Xbox One fans because it means that if they are already subscribed to the Xbox Game Pass service, then they will get access to the new games right on their launch date.

We should note that Xbox has announced the full list of games that fans will be able to play during the [email protected] at PAX East. The event kicks off on March 28th in Boston, MA and fans will be able to play the following indie games: Supermarket Shriek, The Good Life, Operencia: The Stolen Sun, Void Bastards and Afterparty. All these games are going to be introduced to Xbox Game Pass once they launch.

We have to give praise to Microsoft for putting so much focus into the Xbox Game Pass subscription service. The service costs only $9.99 and it gives players access to more than 100 games that are also backward compatible.