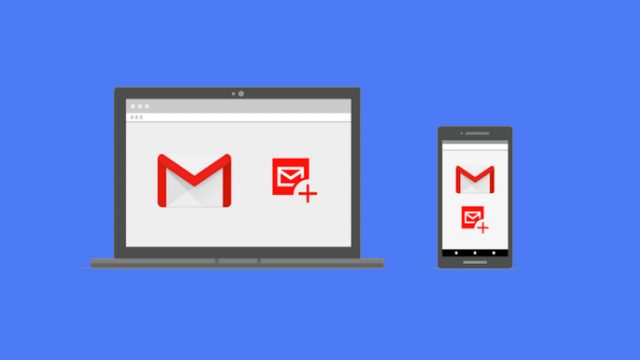 Google promised less than a year ago that it will improve the speed and user experience of its email service by implementing its accelerated mobile pages technology or AMP for short. Fortunately, we don’t have to wait anymore for the AMP to arrive since Google has released it yesterday. AMP is going to take the performances of Gmail to the next level and it will make the UI (user interface) look like an interactive webpage than it ever did.

“Starting today, we’re making emails more useful and interactive in Gmail. Your emails can stay up to date so you’re always seeing the freshest information, like the latest comment threads and recommended jobs. With dynamic email, you can easily take action directly from within the message itself, like RSVP to an event, fill out a questionnaire, browse a catalog or respond to a comment,” said Aakash Sahney who is Gmail’s Product Manager.

The Gmail Product Manager went to say that AMP is going to be adopted in mass and that large business are already implementing it. “Businesses have also already started using dynamic email to make their emails more actionable and relevant, like Booking.com, Despegar, Doodle, Ecwid, Freshworks, Nexxt, OYO Rooms, Pinterest and redBus. Check out examples below—you’ll start to see these dynamic emails in the next few weeks,” added Aakash Sahney.

Just like you would expect from Google, the introduction of AMP is also going to enhance the security of Gmail. The Android parent pays a high price on the security of its users and therefore, Gmail’s privacy and security levels will be enhanced.

The dynamic AMP emails are now available for the desktop version of Gmail. However, Google announced that they will also be released for the mobile version in the upcoming future.