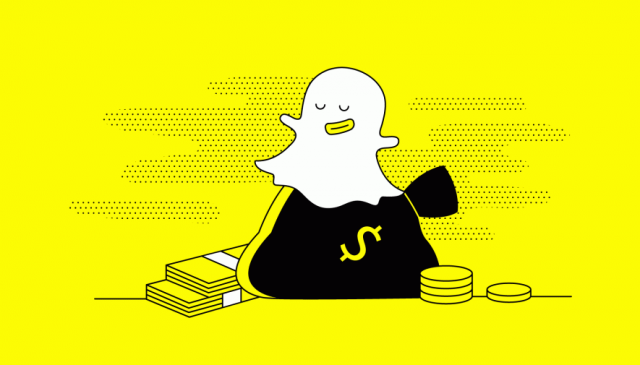 Today we are bringing some amazing news for Snapchat fans who enjoy sharing precious moments from their lives with the app’s Stories feature. Snapchat has received a brand-new update that comes in the form of APK. The update sports the 10.53.0.0 version number and it introduces two new features that make the app much more fun to use.

As previously noted, the latest update for Snapchat is available in the form of APK and it sports the 10.53.0.0 version number. For those who are unfamiliar with APK updates, all that they need to know is that this type of updates can only be manually installed on Android powered smartphones that have the “Unknown Sources” setting enabled.

Although, Snapchat users who don’t want to manually install the APK update should be happy to know that the update is eventually going to be rolled out OTA (over the air) to everyone, including iOS users.

The first feature that the new 10.53.0 update introduces is Shazam. This feature can be enabled by simply pressing and holding on the Camera screen in order to identify a song that is being played in the background.

This is a cool feature and to make things even better, Snapchat is also making it possible for users to check out the history list of songs that they have Shazamed in the past. The history list can be found in the Settings panel.

New Option to Save Stories

The best feature that Snapchat has to offer is Stories. This feature has revolutionized social media and apps such as Instagram and Facebook didn’t have any other options than to copy it in order to keep competing against Snapchat. Nonetheless, the new update now gives users the ability to save entire Stories to Memories at the same time instead of one Snap at a time like before.