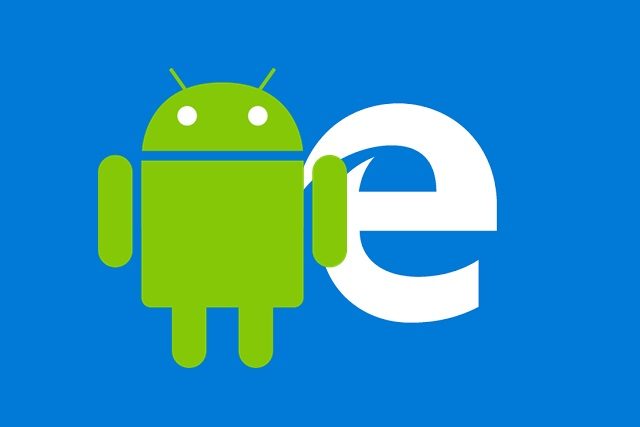 Even though Microsoft doesn’t have that much that success when it comes to desktop browsers, this is not the case for the mobile version of Edge. In fact, Edge is one of the fastest and most secure browsers available for Android-powered smartphones. This is thanks to the fact that Edge’s developers are constantly releasing new updates that are taking its performances to the next level. With that being said, it shouldn’t come as a surprise to anyone that Edge has just received a new update.

The first thing that we want to mention about Edge’s latest update is that it sports the 45.01.24.4900 beta version number. As the version number is letting us know, the new update is exclusively available to Edge fans who are enrolled in the beta program. Fortunately, everyone who uses an Android-powered smartphone and is willing to provide the developers with feedback is welcomed into the beta program.

We also want to point out the fact that there is an alternative way to download the latest update for Edge without having to join the beta program. This is possible by downloading the update in the form of APK (Android Package Kit). This is a special type of update that is compatible only with Android-powered smartphones that have enabled the “Unknown Sources” option.

Edge fans should be pleased to know that the brand-new 45.01.24.4900 beta update introduces more than a handful of bug fixes and software tweaks. The update comes with a new look and feel that makes the browser much easier to use.

To top it all off, the update also improves the navigation features for easier access. We are talking about features such as search, favorites and more. Surfing the web has never been easier!