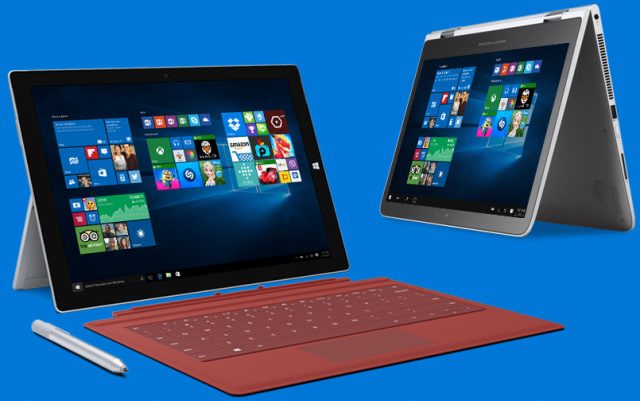 If you enjoy using a 2-in-1 device that is running on the Windows 10 operating system, then we have some great news to share with you. Microsoft has announced that it plans to improve the overall user experience that its highly popular Surface lineup offers.

The way that Microsoft is planning to do that is by launching a new update that is scheduled to roll out during the upcoming months. With that said, today we are going to check out everything there is to know about the major update that Microsoft has in store for fans of 2-in-1 devices.

Microsoft knows that the user interface is one of the most important features that its operating system offers and this is why it’s planning to change it with a major update. The latest version of Windows 10 Insider Preview Build 18970 introduced a software tweak that changed the way that the user interface is displayed on 2-in-1 devices or in tablet mode. The change happens when the user folds back the keyboard or removes it entirely. 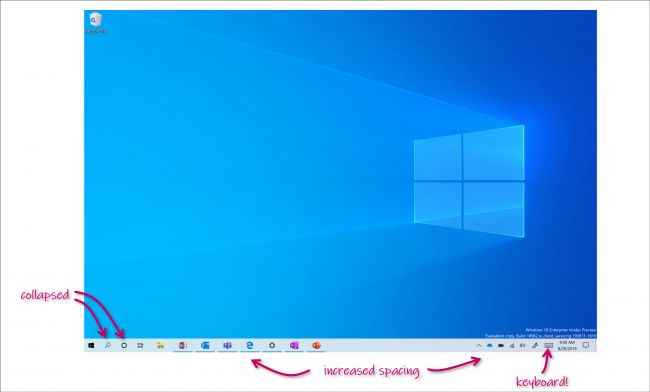 The new user interface will not only feature a different mode for 2-in-1 devices, but it will also keep its aesthetics that look similar to a desktop. Therefore, instead of displaying a full-screen start menu that is equipped with tiles and taskbars that are hidden, the desktop will remain visible with all its taskbar icons.

The only difference is that the taskbar icons are going to be spaced further apart so that they can be easier to select with the finger. Furthermore, the search bar is going to be transformed into an icon which is also going to make it easier for users to access it.