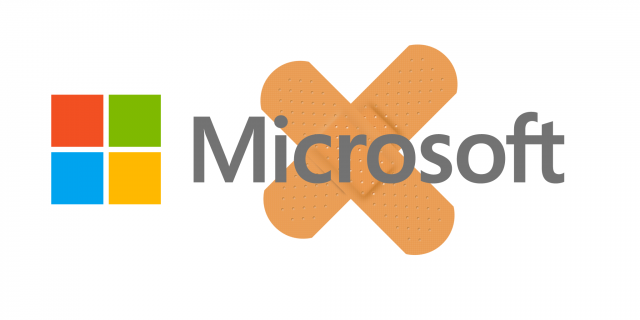 A brand-new update from Microsoft has started rolling out on Tuesday to all Windows 10 users. Even though most Windows 10 users tend to avoid downloading Microsoft’s updates right away because they don’t want to deal with bugs or any other software issues, we are advising everyone to download the new update as soon as possible. The reason behind this is that the new update is classified as a high-priority release because it introduces fixes for a whopping 99 vulnerabilities.

The most important fix that Microsoft’s latest update for Windows 10 introduces is a patch or the infamous CVE-2020-0674 problem. This is a zero-day vulnerability in Internet Explorer. Microsoft discovered last month that hackers are using Internet Explorer to deploy attacks on Windows 10 and it started working on a fix right away. Fortunately, the problem is now being solved.

As previously noted, the brand-new Windows 10 update fixes a total of 99 problems. Some of the most critical bugs are remote code execution and memory corruption bugs that are hidden in the software of services such as the Internet Explorer scripting engine. Not only that, but these vulnerabilities also impact the Remote Desktop Protocol service, LNK files, and the Media Foundation component.

The last thing that we want to mention about the latest update from Microsoft is the fact that it also introduces a major patch for the Flash Player browser plug-in. Adobe is constantly working on new updates for the plug-in and now, the latest one focuses on improving the overall security of Flash Player.

The patch fixes one critical flaw but not just that. It also makes it possible for Chrome and Firefox users to disable Flash Player by default.  Although, this shouldn’t come as a surprise since the plug-in is going to be retired later this year.