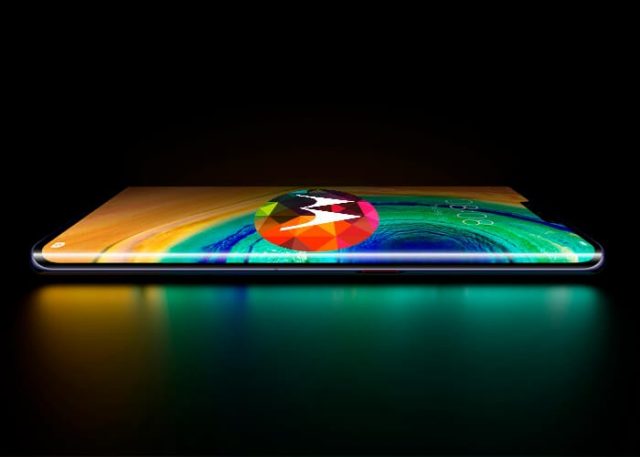 One of the things that make Motorola stand out from other tech manufacturers is the fact that Motorola is continuously launching new smartphones. With that being said, no one should be surprised to find out that Motorola is now working on a new flagship smartphone.

Thanks to a brand-new leak that popped up on the XDA Developers forum, we now know that the flagship smartphone is called Motorola Edge+. Without any further ado, let’s go ahead and check out everything there is to know about Motorola Edge+.

Mishaal Rahman of XDA Developers was the one to get his hands on Motorola Edge+’s full specifications and according to him, the upcoming smartphone will be equipped with a high-end full HD+ display that measures in at 6.67-inches. The display offers a pixel resolution of 2,340 x 1,080 and an impressive refresh rate of 90Hz. We want to mention that this is the first time that a Motorola smartphone has such a high refresh rate.

While the display of Motorola Edge+ is looking great, this is not the most impressive thing about the smartphone. According to the leak, Motorola has equipped the upcoming flagship smartphone with Qualcomm’s Snapdragon 865 CPU. This is an octa-core processor that can handle heavy-duty tasks like its nothing. To make things even better, the powerful processor is paired with 12GB of RAM and a 5,000 mAh battery.

The last thing that we want to mention about Motorola Edge+ is the fact that the smartphone will run on Google’s Android 10 operating system straight out of the box. This is great news for Motorola fans because it means that they will be first in line to access Android 11 R when the next-gen operating system gets released later this year.