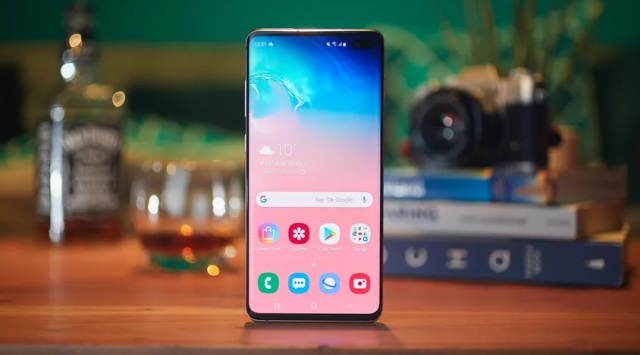 Even though it has been only a couple of weeks since Samsung launched the Galaxy S11 lineup, the South Korean based tech giant is already looking to make some major improvements to its older smartphones. The reason why we are saying this is because Galaxy S10+ was recently spotted on GeekBench and it was running on Google’s next-gen Android 11 operating system. This is great news for Samsung fans because it means that they will be among the first ones to access the upcoming update.

Galaxy S10+ Gets Spotted on GeekBench

For those who are not familiar with GeekBench, they should know that this is an online benchmarking website that nearly all tech companies use to test the hardware performances of their smartphones. From the looks of it, Samsung decided to see how Galaxy S10+ performs when it is running on Android 11.

This should come as no surprise since Galaxy S10+ is Samsung’s flagship device in 2019, but the smartphone managed to pass all the performance tests on GeekBench with flying colors. Galaxy S10+ scored 842 points in the single-core test and a whopping 2,396 points in the multi-core test.

We want to point out the fact that Samsung doesn’t have a great reputation when it comes to major software updates. Fortunately, things are about to change since Samsung is doing its best to release the latest updates to its smartphones.