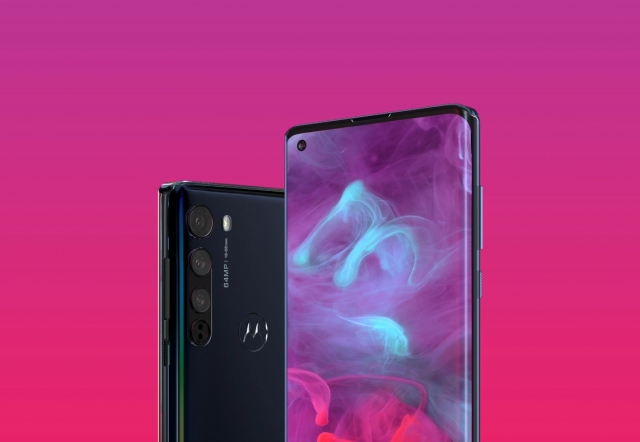 Motorola announced earlier this month that it is planning to launch a new smartphone that will fit in the affordable price range. The device is called Motorola Edge Lite and fortunately, we don’t have to wait any longer in order to see what hardware specs and features it has to offer. The reason why we are saying that is because the full hardware sheet of Motorola Edge Lite has been leaked. With that said, let’s go ahead and take a look under the smartphone’s “hood”.

Despite Motorola’s best efforts to keep all information about the upcoming budget-friendly smartphone away from the media’s eyes, we got lucky and the specs sheet was leaked online. Therefore, Motorola Edge Lite will ship with an OLED screen that measures in at 6.7-inches and provides a Full HD+ screen resolution. We have to mention that this is quite impressive when considering that Motorola Edge Lite is an affordable device.

While the display of Motorola Edge Lite might look amazing, this is not the feature that makes the smartphone stand out the most. Instead, the most impressive feature that the smartphone has to offer is its Snapdragon 754 processor. This is an octa-core CPU and to make things even better, Motorola has paired with 6GB of RAM and 128GB of internal storage space alongside a 4800 mAh battery. Moreover, the smartphone supports 18W fast-charging and it runs on Google’s latest Android 10 operating system.

Smartphones are becoming more camera-centric every day and therefore, it should come as a surprise to find out that Motorola Edge Lite will ship with the following rear camera setup: 8mp(f/f1.7),16mp(f/2.2),8mp(f/2.2),5mp(f/2.2). In addition, the smartphone will feature a dual-camera setup for selfies that features the following specs: 8mp(f/2.0),2mp(f/2.2).