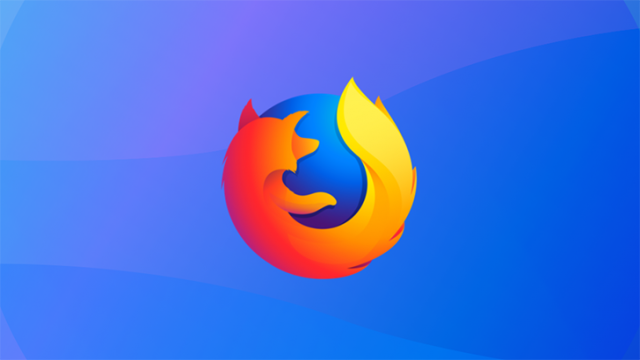 The new update for the Firefox browser doesn’t just stop auto-playing audio and videos because it also introduces a wide variety of bugs and software tweaks that improves its overall performances. The way that the new feature for Firefox works is that the browser will be able to recognize when a video is being played automatically even though the audio is muted and Firefox will block it.

We should mention that in case you might want to actually watch the auto-playing video, then you can do it just by clicking on the “Play” button.

Another important feature that Firefox 66 introduces is called scroll anchoring. This is designed to stop websites where the ads are made visible after the content loads up. The new scroll anchoring feature will basically make it impossible for ads to bounce all over the website’s content.

The last thing that we want to note is that Firefox 66 adds support for Windows Hello on Windows 10. Therefore, Windows Hello users can sign into their accounts via facial recognition, finger scanning or any other types of external security keys.