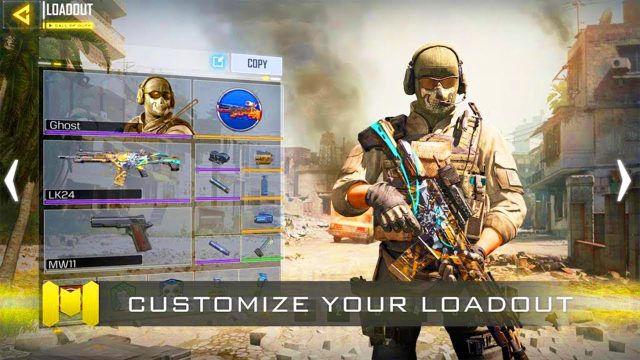 Mobile games have really taken off in 2018 with Fortnite and PUBG generating millions of dollars in profits for their respective companies. Seeing that these Battle Royales games are having so much success on mobile, Activision decided to release Call of Duty Mobile for iOS and Android. This is one of the world’s biggest game franchise and therefore, we believe that it won’t take too long until Call of Duty Mobile starts topping the charts in the App Store and in the Google Play Store.

Even though Call of Duty games are known for being quite expensive, this is not the case for Call of Duty Mobile. This is a free to play game since this is Activision we are talking about, Call of Duty Mobile will more than likely feature in-game purchases such as character and weapon skins.

The game is being co-develop with Tencent Games who is a Chinese based company that created the Chinese exclusive Call of Duty: Legends of War which came out in 2-18. Therefore, the partnership between Activision and Tencent Games doesn’t come as a surprise to us.

Call of Duty fans who want to get a glimpse of what the new game looks like should be happy to know that Activision has released a short video teaser. The teaser is 23-seconds long and it reveals some of the game’s upcoming features such as the ability to customize the weapon loadout and looks.