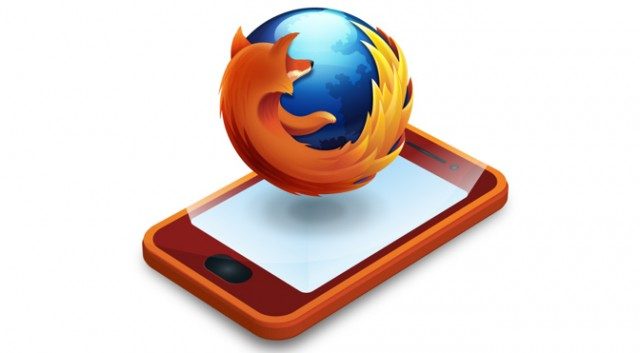 Downloading and installing a powerful mobile browser should be everyone’s top priority after purchasing a new smartphone. Even though Google Chrome is pre-installed on all Android powered smartphones, this doesn’t mean that there aren’t any other alternatives. Just take Mozilla’s Firefox for example which is renowned for being incredibly fast and for offering one of the best user privacy systems.

Another great thing about Firefox is the fact that the mobile browser is updated on a weekly basis with improvements. In fact, Firefox fans should be pleased to find out that a new update that is changing the mobile browser’s version number to 68.3.0 has started rolling out earlier this morning.

As previously noted, a brand-new update which sports the 68.3.0 version number has started rolling out earlier this morning and therefore, all Firefox fans who are keeping their smartphones connected to a stable internet network will be able to access the update via over the air channels.

Alternatively, the new update can also be manually downloaded and installed. This is possible by snatching the update in the form of APK (Android Package Kit). The tricky part about installing APK releases is that they are compatible only with Android powered smartphones that have enabled the “Unknown Sources” option in their Settings panel.

Some Firefox fans might be disappointed to find out that the new update doesn’t come with any exciting features. Fortunately, the developers who are in charge of Firefox are making up for the lack of features by introducing a plethora of bug fixes that have been specially created to squash various bugs and to improve the overall performances of the mobile browser.

We also want to note that after installing the new update, the mobile browser will feature a much faster start-up time than usual.