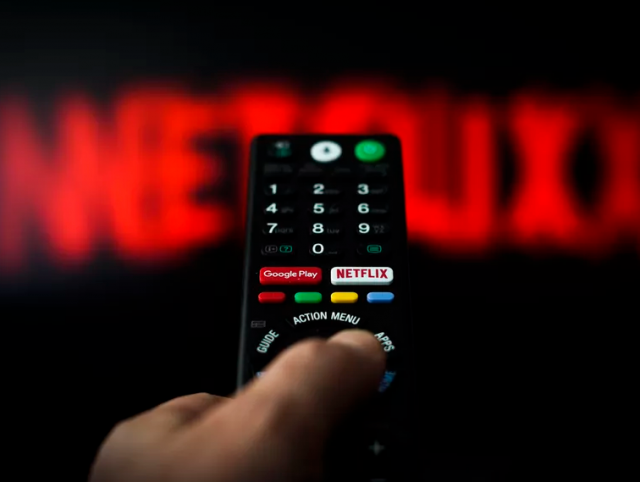 Netflix’s userbase has seen a major spike during the past couple of weeks as a result of the global pandemic. More people than ever are relying on Netflix to keep themselves entertained during these strange times and therefore, it shouldn’t come as a surprise to find out that the streaming platform is receiving updates on a regular basis.

The developers who are in charge of Netflix want to make sure that nothing goes wrong with the Android version of the app when people are streaming their favorite shows and they are constantly improving its performances via a constant stream of updates. In fact, a brand-new one has just been released.

If you enjoy using Netflix, then we have some great news to share with you. A new update which sports the 7.54.0 build 12 34821 beta version number has been made available for download.

Since this is a beta release, then all Netflix users who want to access it are required to join the beta program. Luckily, everyone who uses an Android-powered smartphone is allowed to join the program.

“You worry about what to watch next, we’re busy making that experience even better,” said the developers of Netflix in the patch notes.

Therefore, the new update introduces a bunch of bug fixes and software tweaks that are improving Netflix’s overall performances when streaming shows and movies.

The new update is scheduled to pop up in the notifications panel of all users during the upcoming days, but if you don’t want to wait, then you should be pleased to know that the update can also be manually downloaded. This is possible thanks to the fact that the developers have also released the update in the form of APK (Android Package Kit).