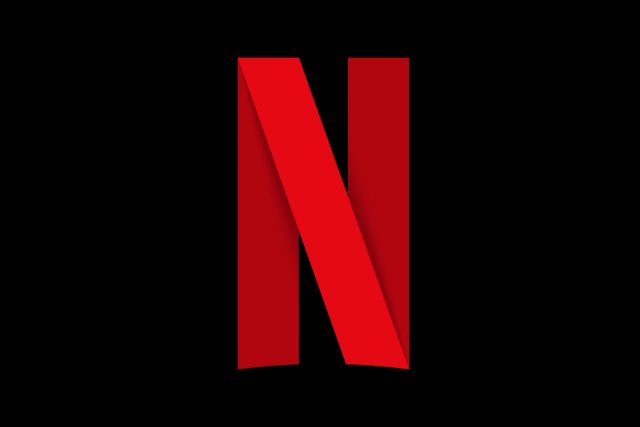 Netflix’s popularity has skyrocketed during this past couple of months and now, the developers who are in charge of the streaming platform want to make sure that it is always running at peak level performances and they have introduced a new update. The latest update is available for the Android version of Netflix and it is currently rolling out to all beta users.

If you are not enlisted in Netflix’s beta program and you are interested in joining, then you should be pleased to know that everyone who uses an Android-powered smartphone is welcomed. The only requirement is to provide the developers with feedback in case something goes wrong.

Considering the fact that tens of millions of people are relying on Netflix to keep themselves entertained during the global pandemic, it should come as no surprise to find out that the latest update focuses on enhancing the software stability of the app. The way that the update does that is by introducing a bundle of bug fixes and software tweaks.

We also want to highlight that the update can be manually downloaded and installed without ever joining the beta program. This can be done by downloading the update in the form of APK (Android Package Kit).

The tricky part about installing APKs is that they are compatible only with smartphones that have enabled the “Unknown Sources” option.

Netflix fans should be pleased to know that bug fixes and performance improvements are not the only “goodies’ that the update brings. The streaming app is also getting a bunch of new shows and movies that can be found exclusively on Netflix. We are talking about action-packed movies such as “Extraction” which stars none other than Chris Hemsworth himself.