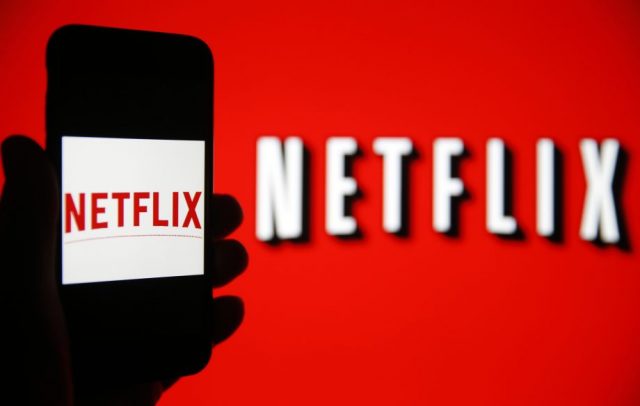 Netflix changed the entertainment industry and there is no doubt about that! No one needs to sit through hours of commercials before they can watch their favorite shows on the traditional cable TV when they can simply stream anything they want directly from Netflix. Another great thing about the streaming app is the fact that it’s available on all platforms. This means that Netflix subscribers can watch their favorite shows wherever they are as long as they have a smartphone in their pocket.

Since we are talking about the mobile version of Netflix, we need to mention that the app has just received a major update. The latest update for Netflix sports the 7.0.0 build 3021 version number and the developers are rolling it out via OTA (over the air) channels right now. Therefore, we are advising all Netflix fans who enjoy streaming their favorite shows on their Android TVs to get the update as soon as possible.

The first thing that we want to mention about the new update for Netflix is that since its rolling out via OTA channels, then the only thing that fans of the app need to do is to keep their Android TV devices connected to a stable Wi-Fi network and the update is going to pop up in their notification panels.

Netflix is renowned for offering a premium user experience thanks to its sleek and smooth UI (user interface). However, this is not what truly makes Netflix shine when compared to other streaming apps. The best thing about Netflix is the fact that the app’s software never lags or crashes so that it doesn’t ruin viewing parties.

Fortunately, the developers who are in charge of Netflix want to make sure that the software stability of the app is taken to the next level and they are introducing a handful of bug fixes in this latest update that serve the sole purpose of improving the app’s overall performances.