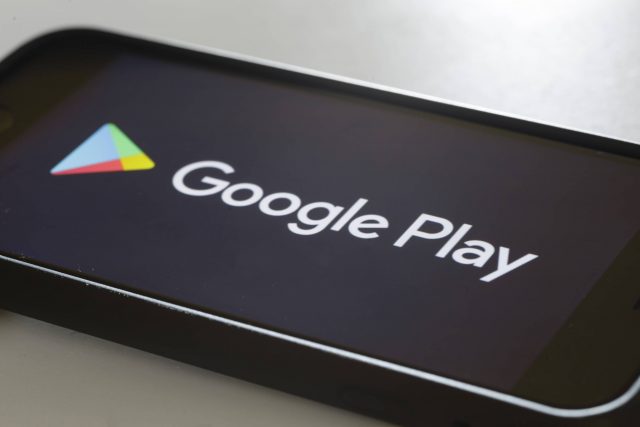 Google is rolling out a new update for Android that makes it possible for people to donate money to charities directly through the Play Store. The Android parent said that 100% of the donations are going to arrive at the non-profit organization of choice.

Google usually charges a 30% fee from developers whenever someone purchases an app or a game, but Google is not going to do this for donations. We should also note that Google is calling this donation program the “Giving Season”.

Donate to Charities on the Play Store

We have to give it to Google for implementing this feature to the Play Store because this opens up the door for non-profit organizations to get donations from millions of Android users. To make things even more impressive, Google could take the 30% cut from charities which are tax-deductible in the US, but Google is not going to do that.

“In celebration of the holiday giving season, we’re making an update to the Google Play Store that lets you make charitable donations to inspiring nonprofits. It’s quick, easy and 100 percent of your contributions go directly to the organizations you choose.” said Maxim Mai who is the business development manager of Google Play.

The new feature that makes it possible for Android fans to donate money through the Play Store is going to be available in the US, Canada, Mexico, Germany, Great Britain, France. Spain, Italy, Taiwan and Indonesia.

Lastly, Google promised that the feature is going to arrive through an OTA (over the air) update that will start rolling out during the upcoming days.