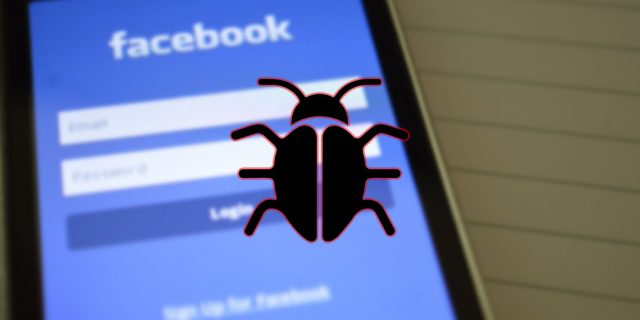 We have some bad news for everyone who uses Facebook. A new bug has exposed pictures of more than 6.8 million users! The pictures that thousands of third-party apps have been able to access without permission are pictures that users uploaded to Facebook and decided not to post them. To make things worse, Facebook didn’t rush to inform users of this bug and tried to keep things under wraps.

This year hasn’t been a good one for Facebook. The social media giant went through one of the world’s biggest tech scandals (Cambridge Analytica) and CEO Mark Zuckerberg was even questioned by US lawmakers because of this. Unfortunately for Facebook, a new bug has exposed the pictures of more than 6.8 million users.

The developers who are in charge of Facebook wanted to make sure that they are the ones who deliver the news of the bug and they did over Facebook’s official blog post. On the downside of things, the developers took 12 days to talk about the bug which is quite a lot, especially when considering that thousands of third-party apps were able to access private pictures.

“Our internal team discovered a photo API bug that may have affected people who used Facebook Login and granted permission to third-party apps to access their photos. We have fixed the issue but, because of this bug, some third-party apps may have had access to a broader set of photos than usual for 12 days between September 13 to September 25, 2018” said Facebook in a recent blog post.

How To Find Out If Your Photos Were Leaked

If you are wondering if your Facebook account was affected by this bug, then you should be pleased to know that the developers have provided users with a support page that lets them know if their account was targeted. The support page can be found here.