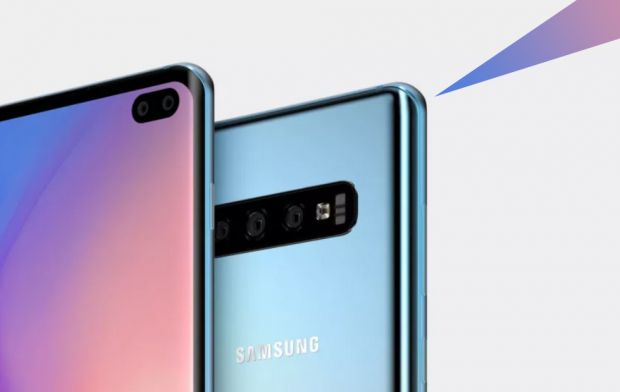 Galaxy S10 has been the most talked about smartphone ever since Samsung announced that this next-generation flagship will innovate the smartphone industry with its high-end specs and Infinity-O display. This put a big target on Galaxy S10’s back and therefore, leaksters have been revealing all types of information about it such as press renders and hardware power. However, the folks at Gizmodo UK have now stumbled upon a new leak that confirms the launch date and price of all Galaxy S10 models.

The first thing that we need to mention about Galaxy S10 is the fact that it will launch on February 20th. This goes hand in hand with previous leaks and rumors which hinted that Samsung wants to launch Galaxy S10 during the Mobile World Congress event in Barcelona that also takes place on February.

The Most Expensive Smartphone Yet

As we can clearly see, Galaxy S10 is not going to be a cheap smartphone. Even the Lite version of Galaxy S10 is going to cost $881, but what’s most outrageous is how much the premium Galaxy S10+ with 1TB of internal storage space costs. To make things even more interesting, Samsung has always criticized Apple for overpricing its products and from the looks of it, Samsung has forgotten about that.

On the other hand, we should mention that the $1,765 Galaxy S10+ is rumored to ship with 5G technology. This might make sense to why Samsung is pricing it so high. Nonetheless, at least Samsung is offering six models of Galaxy S10 so that everyone can afford one.