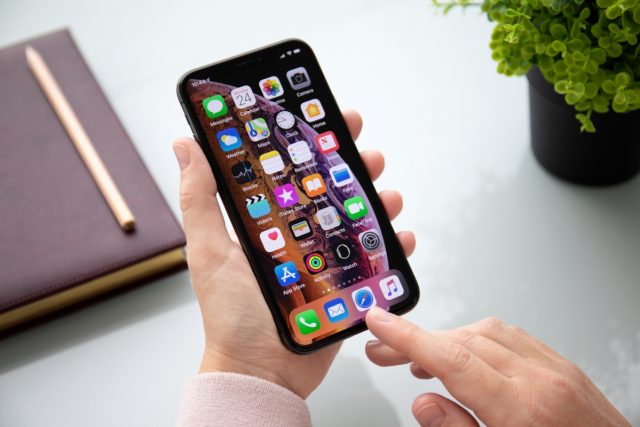 iOS 13 is the next major operating system update from Apple and everyone who uses an iPhone or iPad is waiting for it to roll out. However, the update is a couple of months away and Apple fans need to wait a little bit more before they can get their hands on it. On the bright side of things, the folks at 9to5Mac have managed to get their hands on a leak that reveals some exciting details about the features that iOS 13 is going to introduce.

The first feature that we want to present is Marzipan. This is not actually a feature and it is a framework instead. The Marzipan framework is going to be used by iOS developers in order to port their iPhone and iPad apps to Mac. Therefore, iOS apps will receive support for exclusive Mac features such as the highly innovative Touch Bar. In addition, Marzipan will feature UIKit apps which means that the framework will enable developers to create apps that feature the ability to open multiple windows.

The latest iOS 13 leak is revealing that Apple is planning to equip Siri with a handful of new abilities. Apple is calling these new abilities as “Intents” which are basically spoken commands that third-party iOS apps can integrate into their software.

AR (augmented reality) technology has seen a huge spike in popularity during this past couple of years and Apple has noticed that. Therefore, it should come as no surprise that iOS 13 will bring improvements to AR such as the ability to detect human poses via the ARKit. This means that iOS app developers who specialize in AR software will be able to introduce lots of new and exciting features.