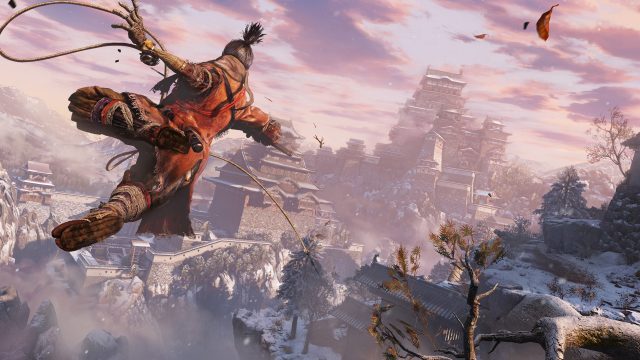 Even though big game developers such as EA have been doing their best to stay away from single-player games because they believe that they are not popular enough, the folks at From Software have decided to show to the entire world that single-player games are still awesome by launching Sekiro: Shadows Die Twice. This is one of the best RPGs (role-playing-games) to launch in 2019 and millions of people from all over the world are playing it.

What makes Sekiro: Shadows Die Twice stand out from all the regular RPG titles is the fact that this game is difficult. It has the same “get better” philosophy as the Dark Souls series has and die-hard gamers love this.

With that said, we have some amazing news to share with Sekiro: Shadows Die Twice fans today! From Software has announced that a big update is rolling out today and it introduces lots of cool features. In fact, let’s check out the patch notes for the update.

As we can clearly see, this is the biggest update that Sekiro: Shadows Die Twice has received since it was launched. The update takes care of lots of annoying bugs and this is great news because it shows to us that the folks at From Software are paying attention to all the feedback that they receiving and they are making the appropriate changes to improve the gameplay experience of Sekiro: Shadows Die Twice.

The most important thing about the new update is the fact that it gives a much-needed buff to the Shinobi Tools and to Combat Arts. These two buffs are going to make the game more fun to play and there is no doubt about that, especially since the Shinobi Tools are so useful.