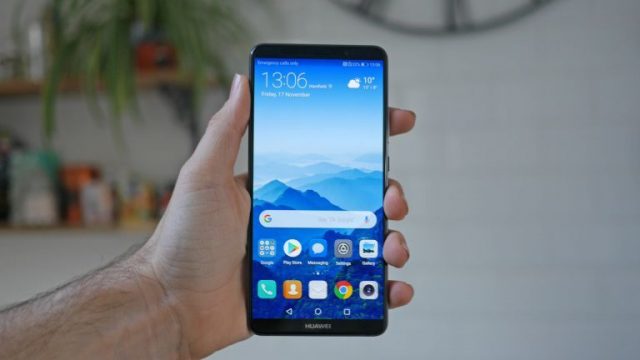 Huawei Mate 20 Pro is scheduled to hit the markets on October 16th. Therefore, it should come as no surprise that the internet is buzzing with leaks and rumors in anticipation for Mate 20 Pro to launch. The latest leak regarding Mate 20 Pro is a GeekBench listing which shows the impressive hardware performances that this smartphone will have to offer. After seeing the GeekBench results, some are even saying that Mate 20 Pro might be the most powerful Android smartphone ever made.

GeekBench is an online platform that is used by smartphone developers all around the world in order to determine the performances of their devices. Luckily for us, GeekBench listings are public and Mate 20 Pro has just been spotted in one. The next-generation Huawei smartphone scored an impressive 3,390 points in the single-core test and 10,318 points in the multi-core test.

Most Powerful Android Smartphone Ever

Even though 10,318 points might not seem like such a staggering amount, it’s actually quite a lot. For example, Samsung’s Galaxy Note 9 which currently holds the title of being “the most powerful Android smartphone” scored 9,100 points in the multi-core test. From the looks of it, Mate 20 Pro might actually be worthy of taking that title.

The reason why Mate 20 Pro managed to crush the GeekBench tests is that Huawei’s next-gen Kirin 980 chipset powers it. This octa-core CPU features the first ever 7nm chip used in an Android-powered smartphone and as the GeekBench test has shown, it features impressive performances.

Keeping Up With Apple

We need to mention that Apple’s iPhone X is the first iOS-powered smartphone also to feature a 7nm chipset and this helped it get a multi-core result of 11,465 on GeekBench. Therefore, Huawei is the only Android smartphone manufacturer that can keep up with Apple in terms of performances.