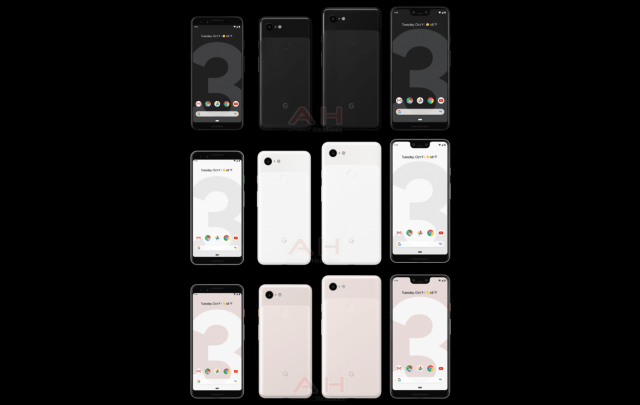 We reported today that Verizon has removed Pixel 2 from its smartphone offers in anticipation for Pixel 3. The new Google smartphone is scheduled to be revealed to the entire world on October 9th, but we don’t have to wait anymore in order to see it because a new set of Pixel 3 official press renders have been leaked online.

Today we are going to take a closer look at the design that Google is using for Pixel 3 and check out what hardware specs this smartphone hides beneath its hood.

The new leak shows us that Pixel 3 will indeed look like another iPhone X replica. However, this might not be such a bad thing since iPhone X is renowned for sporting a sleek design.

On the other hand, we can understand if Android fans might not want to purchase this smartphone since it’s supposed to represent a “pure Android flagship” and not a device that looks like an iPhone.

The other important thing that stands out in this new press render leak other than the design is that Pixel 3 will be available in three color models. The folks at Androidheadlines who the first ones were to get their hands on this new leak are saying that the color models are called: Black, White, and Sand (Pink).

Even though Pixel 3 looks just like iPhone X, it will still hold the title of being Google’s flagship smartphone. Therefore, Pixel 3 will be equipped with the latest Snapdragon 845 CPU that is paired with an Adreno 630 GPU and 6GB of RAM. The Snapdragon 845 CPU is the most powerful mobile processor available on the market and it clocks at 2.8GHz Kyro 385 Gold. 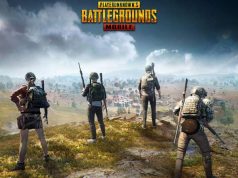