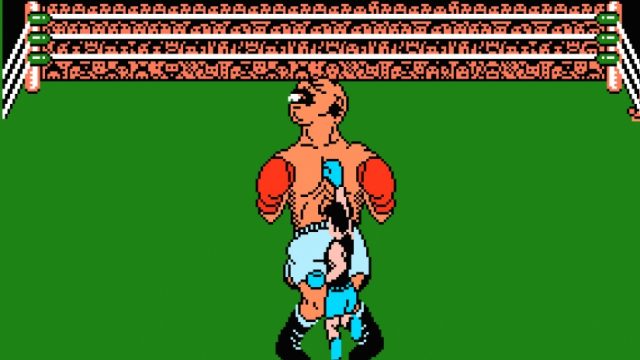 If you feel nostalgic and want to play a game that is going to bring you back to times when you waited for your parents to fall asleep so that you can power up that old NES and play until dawn, then you should be excited to find out that Nintendo has revealed the next trio of games that are going to be added to its Switch Online NES library.

The three games are going to be made available for play starting April 10th and they are free for Nintendo Switch users who are subscribed to Switch Online.

Punch-Out!!! is one of the most iconic games to arrive on the NES. This game gives players the chance to take on the role of Little Mac who is a young boxer that ends up competing against some of the most famous boxers to take part in the World Video Boxing Association Circuit.

Little Mac will start fighting these boxers one by one with skinny Glass Joe being the first one and ending with none other than the WVBA Champion himself.

When it comes to popular NES games, there aren’t that many which can even compare to Super Mario Bros.: The Lost Levels. This is a fun game and fans of the Mario franchise are going to have a blast playing it on the Nintendo Switch.

The last game that Nintendo is going to introduce to the Switch Online NES library is called Star Solider. This is one of the first games to introduce vertically scrolling shooters and players will need to fight against their nemesis, Starbrain, who is planning to take over the galaxy by launching an alien invasion.