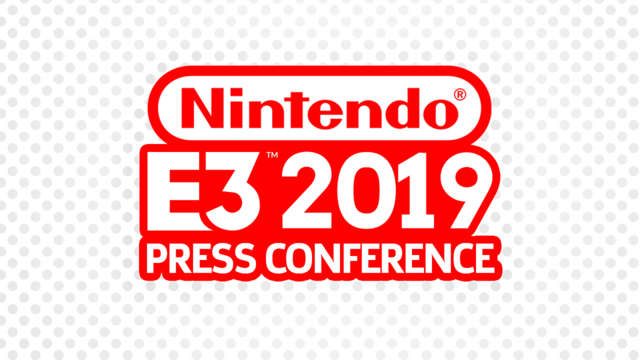 The highly anticipated E3 event started last night with Microsoft hosting its Xbox panel. Microsoft revealed tens of games one after each other and this had gamers all over the world cheering, especially when the trailer for CD Projekt Red’s Cyberpunk 2077 showed up on the screen.

Nonetheless, this raised the expectations for other companies and Nintendo has decided to announce confirm its full press conference runtime so that all its fans can get ready for it.

Nintendo is scheduled to host a new Director show during E3 and it has decided to announce just how long it will last. The Japanese based tech giant announced via its “Nintendo of America” official Twitter account that the Direct show which is scheduled to start on Tuesday will last for “around” 40 minutes. This is quite a long runtime and it leads us to believe that Nintendo has lots of surprise in store for its fans.

Nintendo has been doing a great job of keeping its upcoming announcements a secret but thanks to previous leaks and rumors, we already have a good idea of what to expect. The game that all Nintendo fans want to see during the press conference is none other than the much-anticipated Super Smash Bros. Ultimate DLC.

We know that this DLC will introduce a new fighter because Masahiro Sakurai who is the game director of Super Smash Bros. has revealed over his social media account that a “mysterious character” is coming.