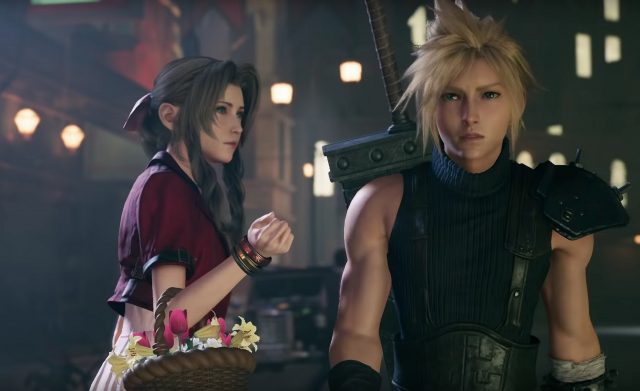 Even though Square Enix has yet to start its own press conference, the Japanese publisher didn’t want to waste any time and it confirmed that the much-anticipated Final Fantasy VII Remake is going to launch next year. To make things even better, Square Enix also released a short trailer for the game which shows important characters such as Cloud and Barret.

Truth be told, fans of the original Final Fantasy VII were hoping that the enhanced version of the game would launch sooner. However, we have to give props to Square Enix for not rushing the project in order to capitalize on the nostalgia of gamers and turn it into a profit.

It’s better if we wait a little bit more and get a great game instead of an unfinished version of Final Fantasy VII Remake. Nonetheless, Square Enix is going to reveal more details on June 11th when its own press conference kicks off.