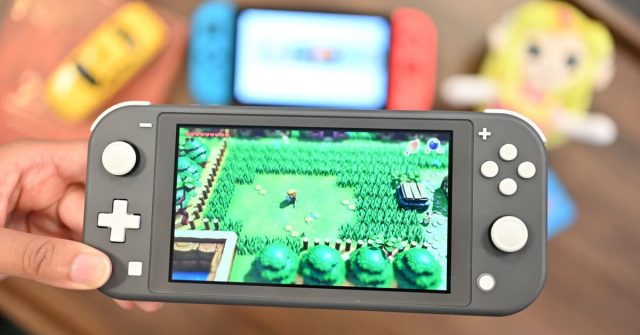 We have some great news to share with Nintendo Switch fans! A major update that is changing the firmware number from 9.2.0 to 10.0.0 is now live and it comes with a bunch of exciting features. The update is rolling out globally and this means that all Nintendo Switch fans who are keeping their consoles connected to a stable Wi-Fi network are eligible to download it right away.

Without any further ado, let’s go ahead and check out all there is to know about the new update and the improvements that it brings.

Added a bookmark feature to News. This feature allows you to bookmark your favorite news items.

Added an option to transfer software data between the system memory and an SD card.

Added an option to remap the controller buttons.

Added new selections to the lineup of user profile icons.