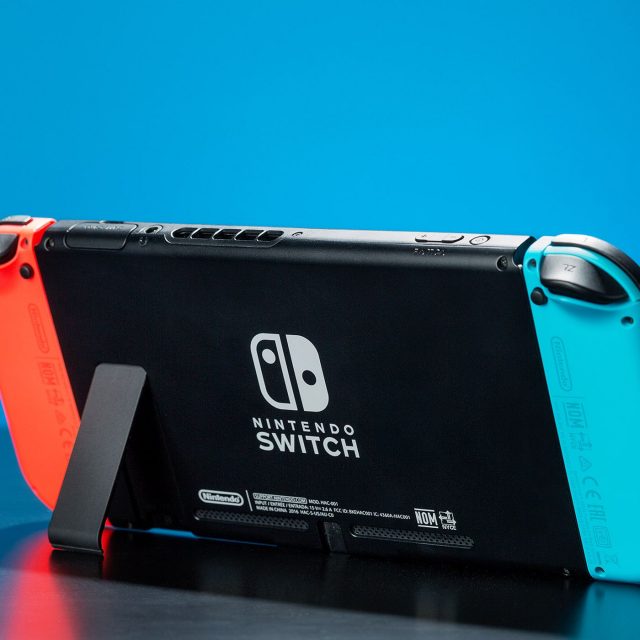 One of the cool things that Nintendo’s hybrid console offers other than its big list of amazing games is the Nintendo Switch app for Android and iOS. This is a special app that has been designed by Nintendo to enhance the online gameplay experience of all fans. Nintendo Switch provides fans with access to useful features such as voice chat that is compatible with all games and also the ability to check game-specific services even though the hybrid console might be offline.

The reason why Nintendo Switch is making headlines on our website today is because the Android version of the app has just received a new update. The update is changing the app’s version number to 1.6.1 and it is available to download via OTA (over the air) channels. Without any further ado, let’s take a look at what are the improvements that the update introduces.

On the other hand, we want to mention that the update is also available in the form of APK (Android Package Kit). This is a special update format and what makes it stand out is the fact that it enables Nintendo Switch fans to manually download and install the update on their smartphones.

Since Nintendo Switch is already packed with a bunch of useful features, then it shouldn’t come as a surprise to anyone to find out that the update focuses on improving the overall performances. Therefore, the brand-new 1.6.1 update for Nintendo Switch implements a bunch of bug fixes.