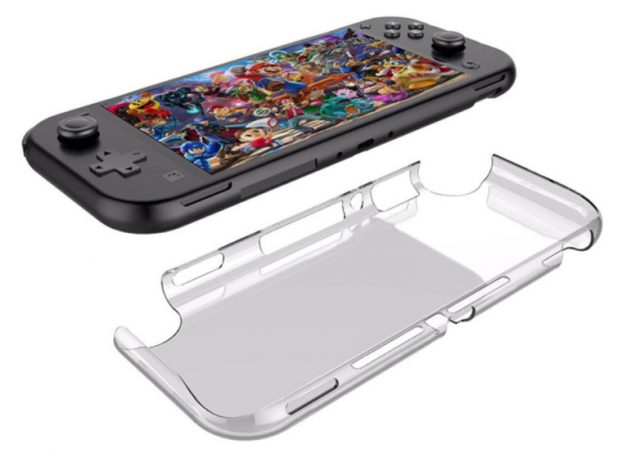 A leak revealed last week that Nintendo is working on a Switch Mini protype that is scheduled to launch later this year. Even though Nintendo didn’t want to either confirm or deny the existence of Switch Mini, we got lucky and a handful of images that showcase the design of the upcoming device have been leaked again. Therefore, today we are going to check out everything there is to know about Switch Mini.

The first thing that we want to note is that the leaked pictures of Switch Mini come from Roland Quandt. He is a known leakster who somehow always manages to stay two steps ahead of large companies and his leaks are more than often proven to be true. This is why we believe that the pictures that we are seeing of Switch Mini are as real as they can get. 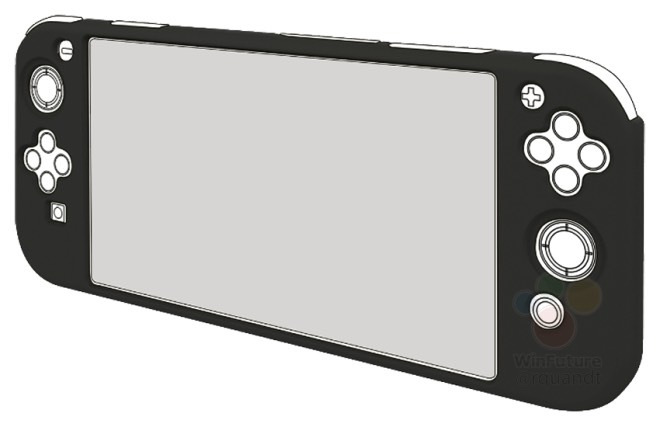 While the leaked pictures of Switch Mini might not show off anything special, we do need to mention that the device will probably be called different. Unfortunately, we don’t know yet how Nintendo is going to brand the upcoming Switch Mini.

On the other hand, what we know is that Switch Mini will ship with a smaller profile that is equipped with built-in Joy Controllers. In addition, the button placement on the lightweight version of the console seems to be similar to the one used on the original model.

Even though Nintendo has yet to confirm the launch date of Switch Mini, industry experts believe that the Japanese based tech giant is probably looking at a Christmas release. This is the perfect date to launch a new device, especially a gaming one that kids are going to want to receive as Christmas presents.