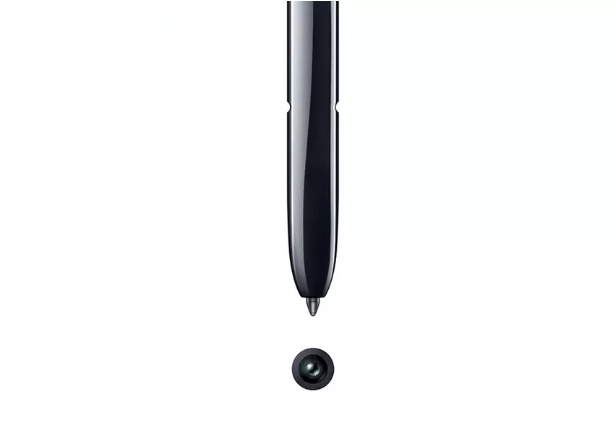 We reported last week that a handful of pictures which reveal the sleek design of Samsung’s upcoming Galaxy Note 10 + have been leaked on the internet but now, we have something even better to show everyone. The South Korean based tech giant knows that Galaxy Note 10 is one of the most highly anticipated smartphones in the world and it has decided to tease its official launch date which is scheduled on August 7th.

After not wanting to reveal any exciting details about Galaxy Note 10 for this last couple of months, Samsung has finally decided to announce that its upcoming Unpacked event which will take place on August 7th at 4 PM ET at the Barclay’s Center in Brooklyn, NY will be the place where Galaxy Note 10 gets officially announced.

Samsung wanted to get fans hyped up about the upcoming smartphone and it has released a picture (featured above) that reveals that super-sized stylus that the phablet-like device is bundled with.

Even though Samsung is using the featured image as an invitation for its upcoming event, it doesn’t reveal too many exciting details. The only things that stand out in the invitation picture are the big stylus and the single camera lens which we think that Samsung placed it there in order to make the stylus look like an exclamation point.

In addition, the selfie camera is going to be embedded beneath the display of Galaxy Note 10 and it will sit in the dead center of the smartphone’s screen. This information is verified by the Galaxy Note 10 + leak we previously mentioned at the beginning that everyone can check out by clicking here.

One last thing that we want to note about Galaxy Note 10 is that according to rumors, the smartphone will still feature the 3.55mm auxiliary jack.