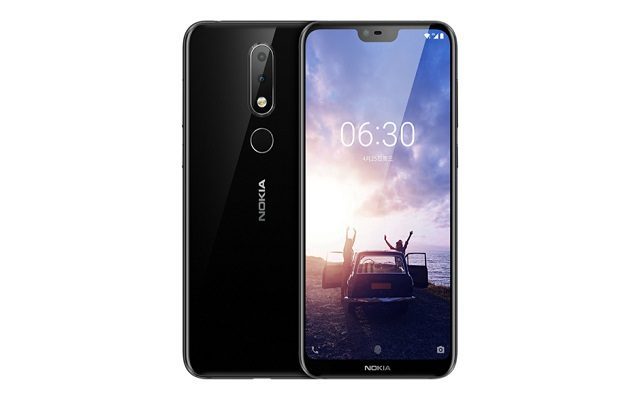 Even though Nokia is still struggling to make it on the US and European markets, the company’s smartphones are quite successful in China. Nokia keeps launching smartphones that become bestsellers in China and considering that China owns the biggest tech market in the world, we think it’s safe to say that this is enough for Nokia to keep producing high-end devices.

The reason why Nokia is having a difficult time competing in the US and European market is that Apple, Google, and Samsung have better brand recognition. On the bright side of things, Nokia is not one to give up that easily and rumor has it that it’s working on a new device called Nokia X7 aka Nokia 7.1 Plus that is expected to take the smartphone industry by storm.

The new smartphone will hold the title of being Nokia’s flagship device and therefore, the expectations for it are going through the roof. Fortunately for us and other smartphone fans, Nokia X7 has recently been spotted on GeekBench and we can get an idea of what type of hardware performances this device will have to offer. 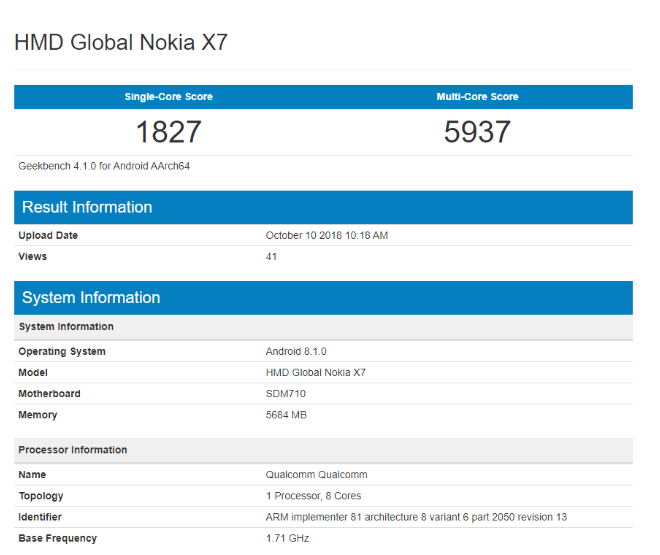 As we previously mentioned, the expectation bar for Nokia X7 is set really high. Luckily, the new GeekBench leak proves to us that Nokia X7 will deliver on those expectations because it crushed every processor test GeekBench has.