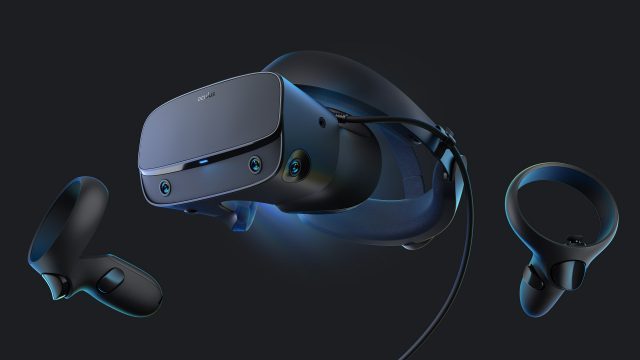 One of the most important things in providing users with an immersive VR (virtual reality) experience is the tracking controls. If they aren’t accurate, then the user is going not going to be immersed in the gameplay or VR content that he or she is enjoying. Therefore, it should come as no surprise that Oculus Quest and Rift S are now scheduled to receive a new update that is going to improve their inside-out tracking technology that relies on the camera which is equipped on the headsets. Oculus Quest and Rift S Software Update The first thing that we want to mention about the new update is that Oculus Quest and Rift S share the same inside-out tracking technology and this is why both devices are scheduled to receive the new update which is rolling out via OTA (over the air) channels today. Deadzones Even though Oculus Quest and Rift S are equipped with top-notch tracking technology, they do have to deal with a couple of deadzones. These deadzones are usually located very close to the headset and they can cause the user’s movement to be inaccurate and even make their hands disappear in the VR mode. As you can imagine, this is quite annoying and fortunately, the developers who are in charge of Oculus Quest and Rift S are taking care of these deadzones with the new update. Oculus Speaks Out “We’ve fine-tuned our Oculus Touch controller tracking algorithms to improve accuracy for certain poses, like when your hands are close to the headset or angled away from it. That means you should see smoother tracking and fewer errors on both Quest and Rift S, whether you’re throwing punches in BOXVR or tossing a ball underhand in Sports Scramble. away from it,” said Oculus in a new blog post that you can check out here.