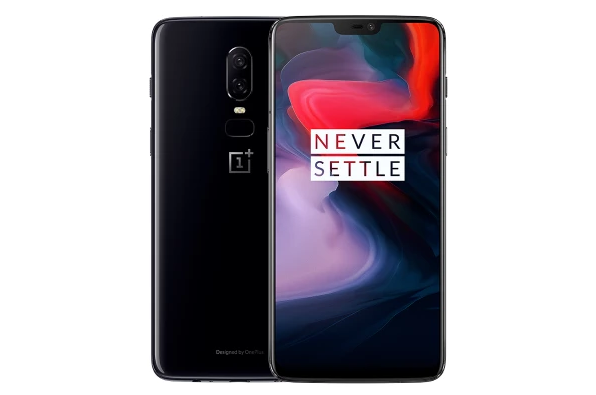 We have some great news for OnePlus 6 and 6T owners! The Chinese tech giant announced that both smartphones are now eligible to join in the Open Beta 6 which introduces a bunch of cool features that both smartphones will receive access to. With that being said, today we are going to check out everything there is to know about Open Beta 6 so that OnePlus 6 and 6T owners can get a glimpse of what’s to come.

The first thing we need to mention about this latest operating system update is that as its name implies, it’s exclusive to beta testers. Therefore, OnePlus fans who want to get their hands on the features and software tweaks that the new update has to offer ahead of everyone else need to enlist in the beta program.

OnePlus 6 and 6T owners should be pleased to know that Open Beta 6 introduces a new navigation gestures system. The new gesture makes it possible for users to swipe between their recent apps by simply flicking to the right on the screen. This gesture is similar to the way iPhone fans get to switch between apps.

The coolest feature that Open Beta 6 introduces to OnePlus 6 and 6T is the Nightscape Mode. This feature improves the clarity of the display and lowers the noise that the smartphone makes. This makes the Nightscape Mode perfect for people who work night shifts and hate the feeling they get when they open their smartphone to check their latest notifications only to be blinded by the bright display.

OnePlus 6 and 6T owners who love taking selfies are going to be happy to find out that after installing the new operating system update their selfies will be improved. The reason behind this is because Open Beta 6 enhances the portrait mode so that it can detect faces way faster than usual.