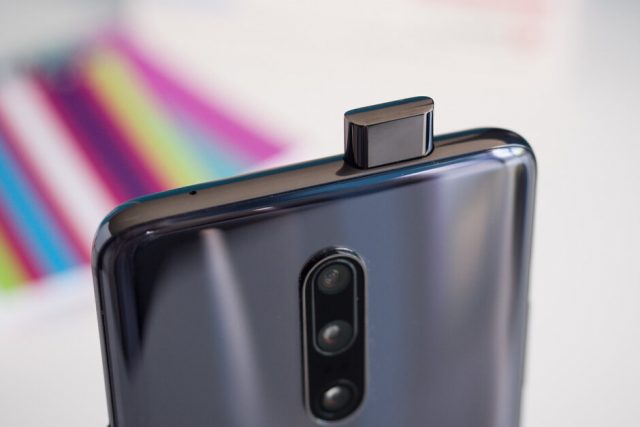 We reported earlier today that multiple reliable sources are announcing that Verizon has signed a deal with OnePlus. This is going to help the Chinese based tech giant to expand its global exposure and reach millions of new customers. Nonetheless, the reason why we are now talking about OnePlus is because the company has announced the official launch date of the highly anticipated OnePlus 7T and OnePlus 7T Pro which scheduled on September 26th.

Even though the internet has been buzzing with OnePlus 7T and OnePlus 7T Pro leaks during this past couple of weeks, the Chinese based tech giant didn’t want to release any official information about when the new smartphones are going to launch. Fortunately, we don’t have to wait anymore because OnePlus has confirmed that the launch will take place in India on September 26th.

We also want to mention that OnePlus 7T and OnePlus 7T Pro are not the only devices that are going to launch during the upcoming future. The Chinese based tech giant is also planning to launch the new OnePlus TV on October 10th and that the new smart TV lineup will be available for sale starting October 15th.

Since we are talking about OnePlus 7T’s launch, let’s check out which are the highlight specs that the smartphone has to offer. First off, OnePlus 7T ships with a 6.55-inches screen that uses Quad HD+ Super AMOLED display technology that features a 90Hz refresh rate.

The new smartphone offers a 16MP selfie shooter and a 48MP main camera on the rear side that is paired with 16MP and 12MP sensors. Furthermore, OnePlus 7T is going to be powered by a 3,800 mAh battery which is a small upgrade in comparison with OnePlus 7’s 3,700 mAh battery.