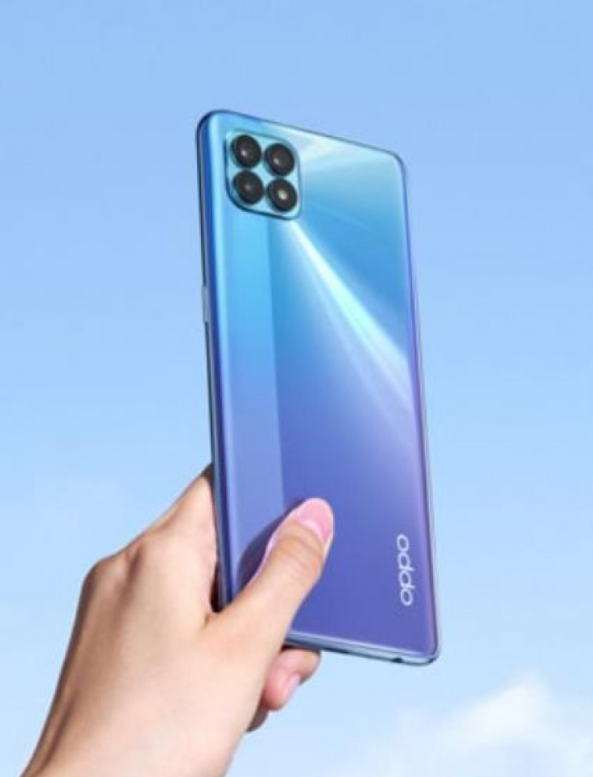 Even though Oppo Reno4 SE is scheduled to launch in less than a week, there aren’t that many photos or details about the upcoming smartphone. Fortunately for us and other smartphone fans, the official press render for Oppo Reno4 SE has been leaked. This is thanks to the fact that Oppo is now distributing pictures of the high-end smartphone for promotion. To make things even better, the new Oppo Reno4 SE leak also contains information about the smartphone’s key hardware specs.

As we can tell from the picture featured above, Oppo Reno4 SE is going to be one of the most beautiful smartphones that Oppo has ever released. The quad-camera setup is truly impressive and we think it might give Oppo Reno4 SE the edge that it needs to compete against the likes of Galaxy S20 and iPhone 11.

Oppo Reno4 SE is going to hold the title of being Oppo’s flagship smartphone and therefore, no one should be surprised to find out that the smartphone is equipped with some of the best hardware parts available on the market. Oppo Reno4 SE will ship with a sleek display that measures in at 6.43-inch and uses Super AMOLED technology to deliver a pixel resolution of 1080 x 2400. In addition, the pixel density is 409ppi and the screen refresh rate is 90Hz.

If we take a look under Oppo Reno4 SE’s hood, we are going to see that the smartphone is powered by a MediaTek MT6853V Dimensity 720V processor. This is an octa-core CPU that clocks at 2.0GHz and it provides access to 5G. Moreover, the processor is paired with a Mali-G57 MC2 GPU and 8GB of RAM alongside 128GB/256GB of internal storage space.