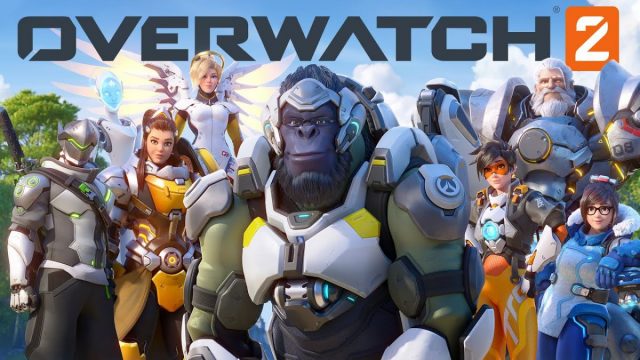 Even though a bunch of Overwatch 2 artwork and information was leaked weeks before the much-anticipated BlizzCon event started, Overwatch 2 still took everyone by surprise with all the cool features that it has to offer including a PvE mode where players can team up with their friends and power-up the abilities of their favorite heroes. On the downside of things, Blizzard didn’t reveal what is the official launch date of the game or what all the new features that we can expect from the game.

Jeff Kaplan is the director of Overwatch 2 and he recently did an interview where he confirmed that Blizzard is considering “borrowing” a feature from Apex Legends. This is great news because the feature that Blizzard is interested in is the ping system that makes it much easier for players to communicate.

“We have a fantastic lead UI (user interface) designer. His name is Junho Kim, and he was talking to me last week saying that he wants to do experiments again with a ping system. I know when Apex Legends came out everybody loved their ping system and thought it was fantastic. Expect experimentation from us. We’ll see whether it sees the light of day or not,” stated Jeff Kaplan.

Let’s hope that Jeff Kaplan and his team manage to implement the ping system that Apex Legends uses because this will not only make it easier to communicate for players, but it’s also a great system that will help players rank up faster since they can coordinate their attacks.

Nonetheless, Overwatch 2 is currently in development for PS4, Xbox One, PC and Nintendo Switch. We don’t have an official release date for Overwatch 2 or any news if the game is going to arrive on next-gen consoles but we’ll update you whenever Blizzard decides to reveal that information.